Please note: You are now making an order on behalf of a user.
Home > Aquarium Test Kits > Red Sea Refractometer 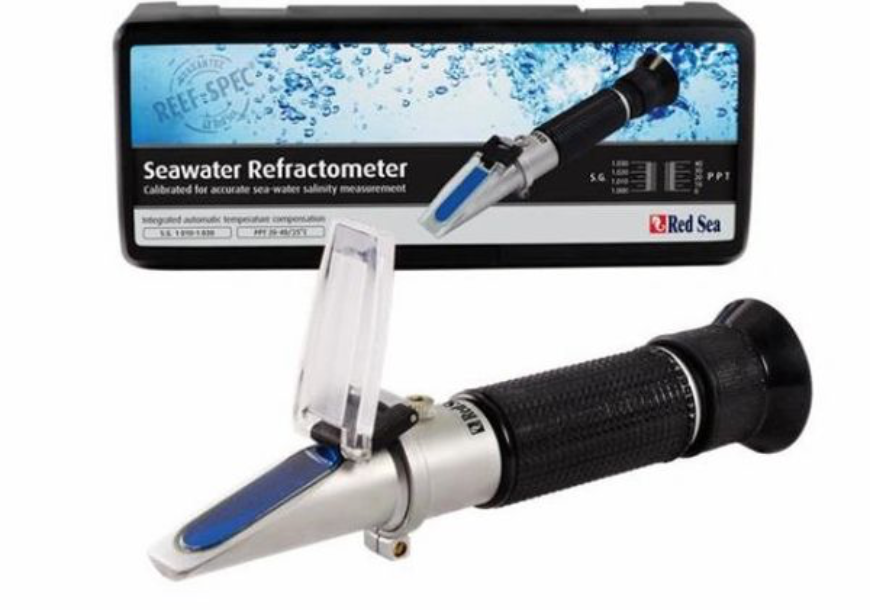 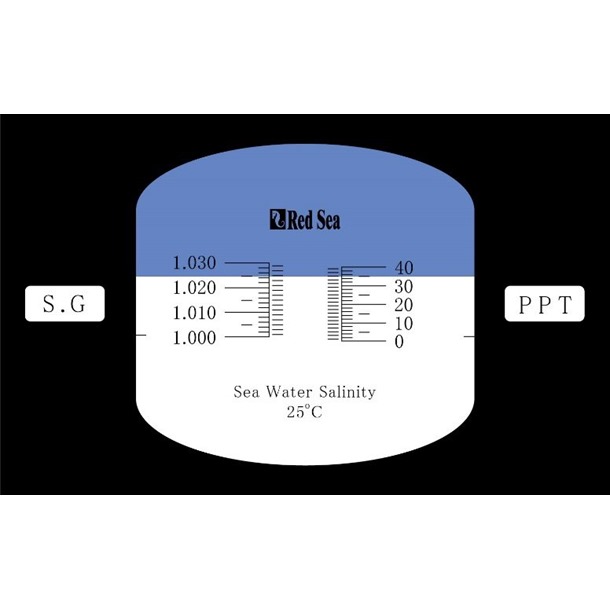 Red Sea’s Seawater Refractometer offers exceptional accuracy, for measuring the absolute salinity of seawater at a temperature of 25℃/77 0F.

Most refractometers used within the aquarium hobby are not specifically designed for reef aquariums and use an algorithm for the measurement of brine (NaCl – rather than seawater) and at a temperature of 15℃/59 0F rather than 25℃/77 0F. Thus, a measurement deviation of up to 1.5ppt is possible, which can have a significant adverse effect on coral growth and coloration.