Please note: You are now making an order on behalf of a user.
Home > Critters > Collector Urchin 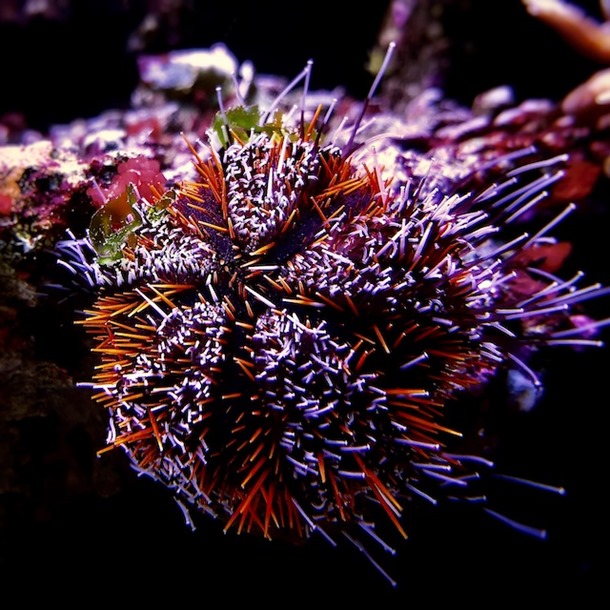 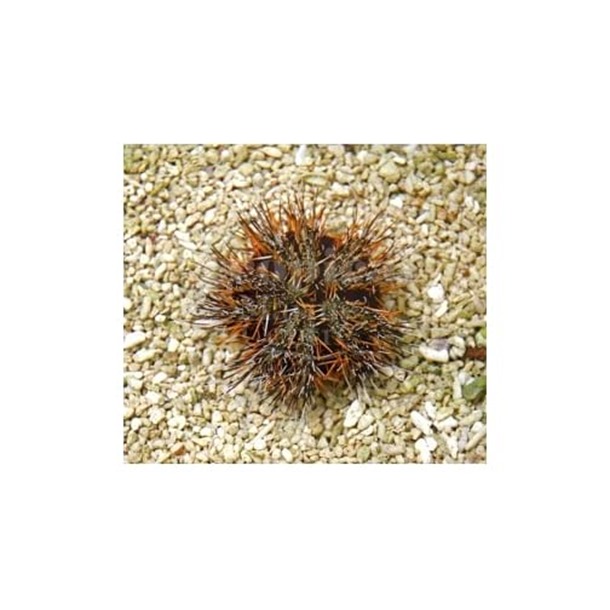 Reward Points
You will earn 35 Points
Select option:
Add to My Save List
Close

The Colector Urchin has five or ten double rows of white and red spines separated by spaces of red, purple, white or black. To camouflage itself, it often covers itself with rocks, sponges, shells, or algae hence its common name. In addition to camouflage, this provides shade, and in some cases, a food source.

These urchins work wonders in aquariums that suffer from filamentous algae infestation, consuming this undesirable algae quickly. It will generally do well in an aquarium if provided with ample hiding places and a large area in which to move. It prefers an aquarium with live rock so that it can graze on algae and it will even eat Caulerpa sp. It should be housed with nonaggressive fish.

Poor water conditions will cause it to shed its spines and rapidly decline in health.

If there is insufficient algae for it to graze on, the Collector Urchin should be fed dried seaweed.

It is sensitive to high levels of copper-based medications.