Please note: You are now making an order on behalf of a user.
Home > Critters > Crystal Anemone Shrimp 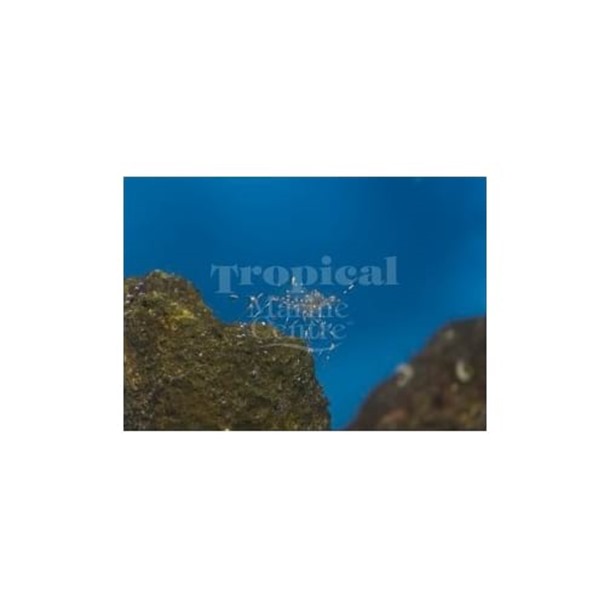 In their natural habitat, Crystal Anemone Shrimp also avoid predators by forming symbiotic relationships with stinging anemones, acclimating within their host's tendrils by chemically camouflaging themselves.

Like other invertebrates, the Crystal Anemone Shrimp is intolerant of copper-based medications, high nitrate levels, and fluctuating water parameters. It also requires the drip-acclimation process when first introduced to your system. Also, proper iodine supplementation is necessary to promote molting and growth.