Please note: You are now making an order on behalf of a user.
Home > Critters > Finger Gorgonia 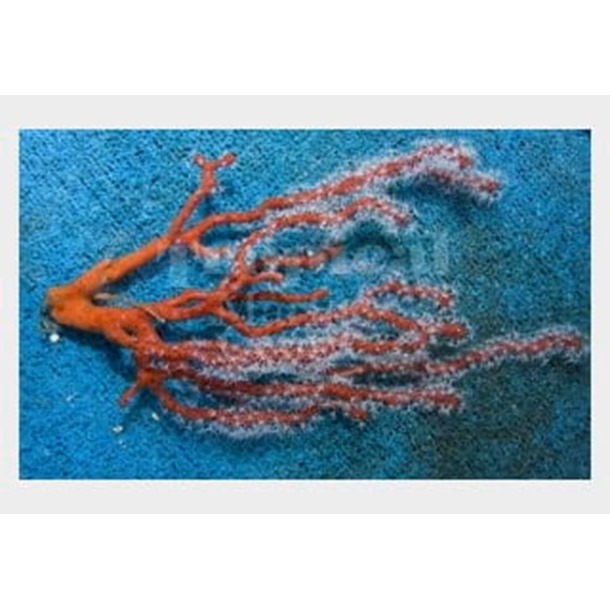 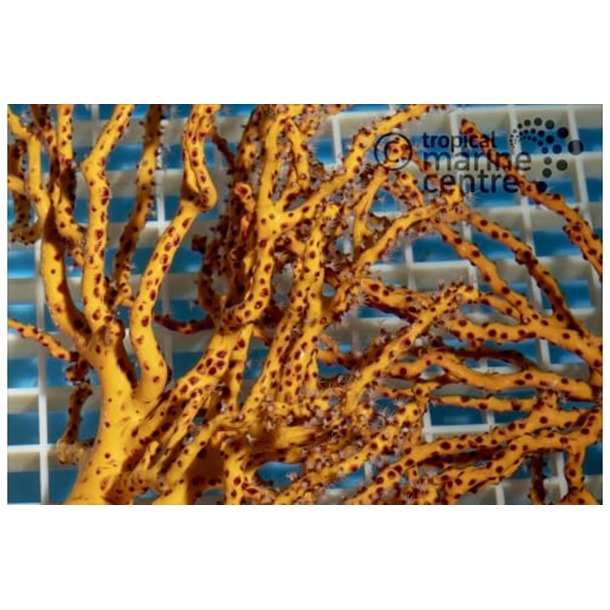 Reward Points
You will earn 100 Points
Select option:
This Product is Available For Pre-order!
(Lophogorgia nodulifera)
Calculator
Livestock
Livestock arrives in and out of stock very regularly, depending upon availability of the item from the source. The more rare and expensive items are often difficult to hold in stock, and can take time to source, so we generally require a deposit to locate and purchase the extremely rare items

The Red Finger Gorgonian is also referred to as Red Tree Gorgonian, or Colorful Sea Rod. An attractive branching tree-like coral, it is extremely brittle and breaks easily, making it easy to propagate in this way. It basically is available in two color variations being bright orange-yellow with red and white polyps, or deep red to purple with white polyps. This sea fan will usually grow in small and sparsely branched colonies. The Red Finger Gorgonian is peaceful, but it should be given adequate space away from neighboring corals or anemones. Underwater epoxy is commonly used to anchor its base to a piece of live rock in the reef aquarium. It is difficult to maintain even in the well-established reef system. It is not photosynthetic and requires a low level of lighting to ward off a build-up of microalgae. It also requires a stronger water flow and the addition of iodine, calcium, strontium, and other trace elements to the water. Since it is not photosynthetic, its survival is dependent on regular and frequent feedings of micro-plankton, live, baby brine shrimp, or foods designed for filter feeding invertebrates.