Please note: You are now making an order on behalf of a user.
Home > Critters > Giant Feather Worm 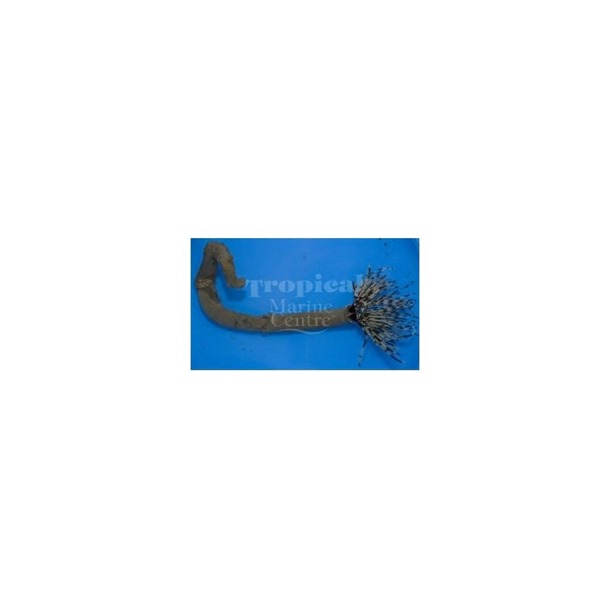 Reward Points
You will earn 30 Points
Select option:
Add to My Save List
Close

Giant Feather Duster Worm are the Giants of the feather duster worms with heads that can grow up to 10 cm in diameter.

The Giant Feather Duster is very intolerant of copper-based medications. Supplemental feeding of phytoplankton and liquid organic foods should be provided.