Please note: You are now making an order on behalf of a user.
Home > Critters > Mantis Shrimp 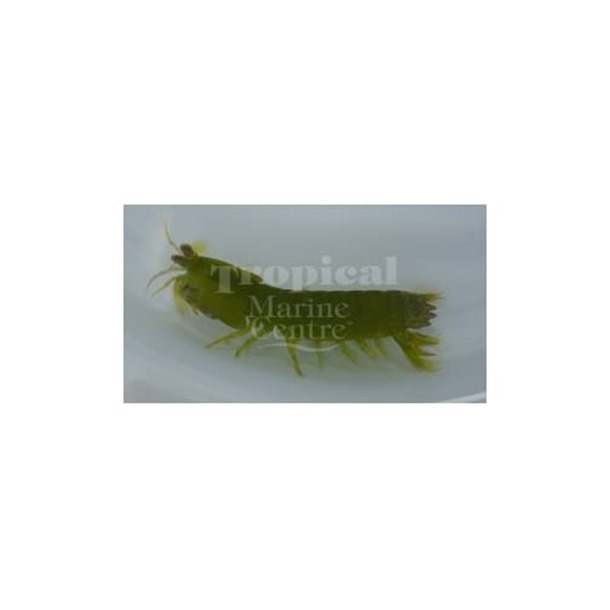 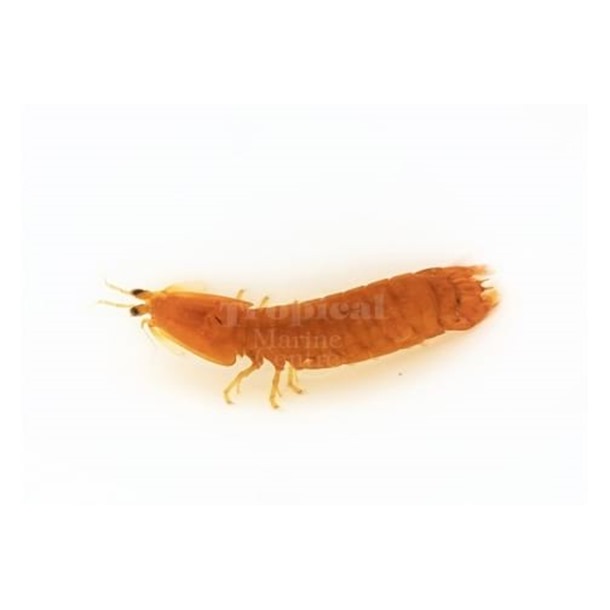 Green Mantis Shrimp also known as the Yellow Mantis Shrimp, Lime Mantis Shrimp, Gonodactylus or Gonodactylaceus is part of the Smashing Mantis Shrimp group. It is a very interesting shrimp that resembles the praying mantis insect. It has large colourful eyes that are either blue or green rimmed and its body exhibits many bright colours.

The Mantis Shrimp is part of the Smashing Mantis Shrimp group. It is a very interesting shrimp that resembles the praying mantis insect. It has large colourful eyes that are either blue or green rimmed and its body exhibits many bright colours. The main part of the body is brown with green or yellow highlights on the shell. Some species may have a distinct white strip that runs down the back of the shrimp.

Mantis Shrimp are extremely aggressive shrimp that should be housed alone in a species aquarium. They have very quick claws that they use to break the shell of crustaceans and crabs. They should not be housed with fish or other invertebrates, unless they are very large, and caution should still be exercised. A sandy bottom with plenty of rubble and at least one piece of live rock should be provided for these shrimp to create a cave.

The diet of the Mantis Shrimp should include live feeder fish, crabs and frozen meaty foods such as fish, scallop and shrimp.