Please note: You are now making an order on behalf of a user.
Home > Critters > Pink Anemone Crab 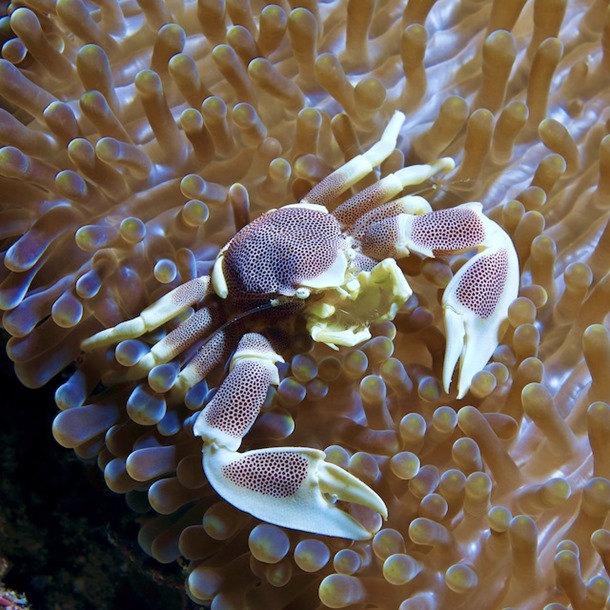 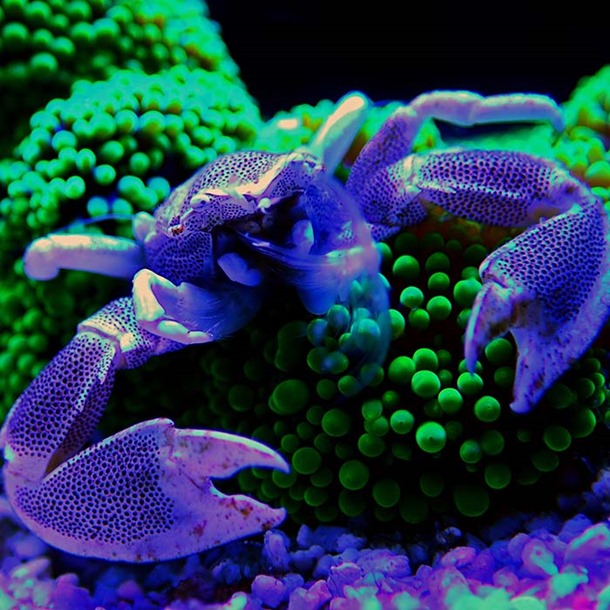 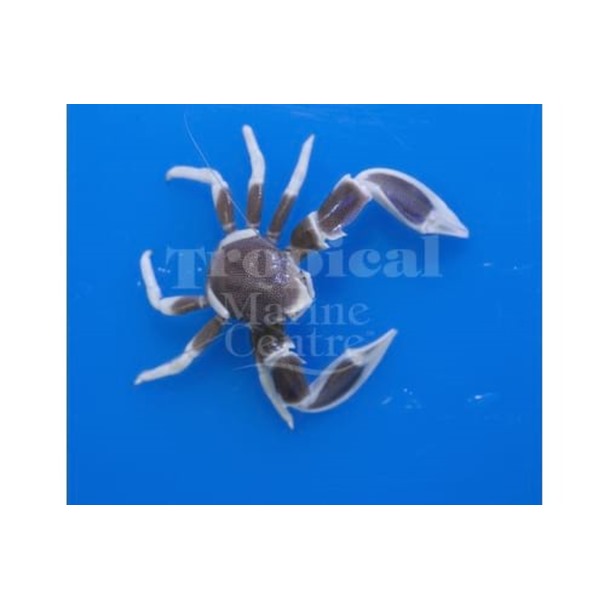 Reward Points
You will earn 20 Points
Select option:
Add to My Save List
Close

Pink Anemone also known as the Porcelain Crab are peaceful and make a wonderful addition to any reef or invertebrate aquarium. Pink Anemone Crabs live together in pairs under the protection of an anemone.

The Pink Anemone Crab is white with tiny red/brown spots over its shell. They have very large front claws which they use to fend off potential predators.

They are peaceful, and make a wonderful addition to any reef or invertebrate aquarium. Pink Anemone Crabs live together in pairs under the protection of an anemone. It may attempt to defend its territory from clownfish that try to establish themselves among the anemone, although the clownfish generally prevails.

It is aggressive toward conspecifics, and should not be kept with larger, aggressive crabs which may attack it.

It eats planktonic food and mucus from the anemone. It may be supplemented with pellet food placed next to the anemone.