Please note: You are now making an order on behalf of a user.
Home > Critters > Red Pistol Shrimp 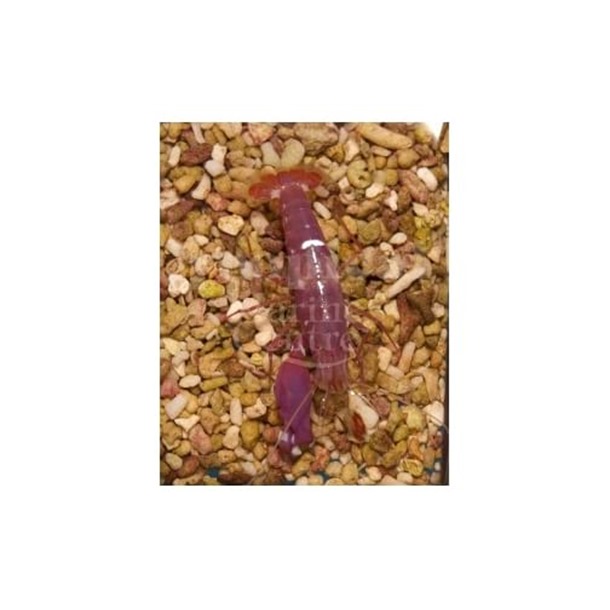 Quicker checkout
Auto-fill details
Overall better experience
Red Pistol Shrimp also known as the Scarlet Pistol Shrimp, White Spot Pistol Shrimp, Japanese Pistol Shrimp, Snapping Shrimp, Alpheus cedrici, Alpheus bisincisus or Alpheus fasqueli are beneficial shrimp will constantly move gravel making them excellent sand stirrers in the reef aquarium, as well as scavenging any uneaten food. The sound it makes comes from an appendage on the pincher which moves when the pincher is opened or closed and water is ejected.
Calculator
Livestock
Livestock arrives in and out of stock very regularly, depending upon availability of the item from the source. The more rare and expensive items are often difficult to hold in stock, and can take time to source, so we generally require a deposit to locate and purchase the extremely rare items

The Red Pistol Shrimps body is bright red in colouration, and is marked with several white spots. The base of the tail and the claws are also banded in white. These beneficial shrimp will constantly move gravel making them excellent sand stirrers in the reef aquarium, as well as scavenging any uneaten food. The sound it makes comes from an appendage on the pincher which moves when the pincher is opened or closed and water is ejected. The Pistol Shrimp can be easily confused with Mantis Shrimp if judged by sound only. Unlike the Mantis Shrimp, it is not harmful and will not pose any threat in the tank, with the possible exception of very small shrimp.

They may form a symbiotic relationship with a Shrimp Goby if they are compatible. Red Pistol Shrimp thrive in environments with sand, rock caves, and dim light. If in pairs, one will often stand guard at the burrow while the other is inside.

Pistol Shrimp are intolerant of copper or high nitrate levels, but need a correct level of iodine in the water to promote proper molting.

Pistol Shrimp will accept any meaty freeze-dried and frozen foods and pellet, as well as scavenge for algae in the aquarium.