Please note: You are now making an order on behalf of a user.
Home > Critters > Spiral Feather Worm 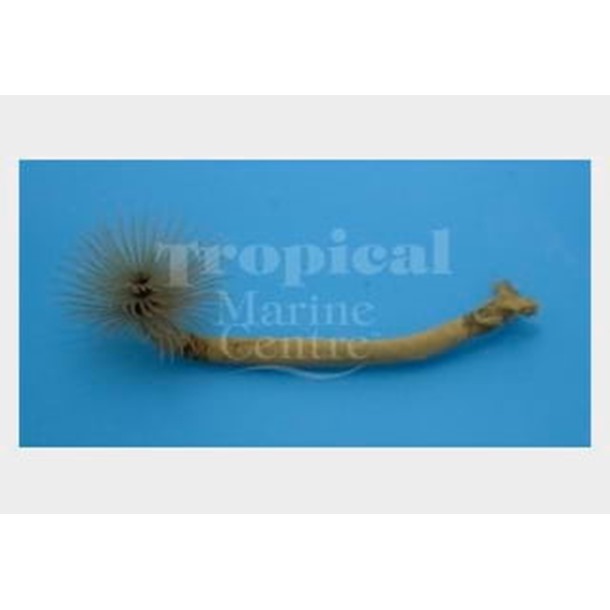 It requires a well-established reef system since it is dependent upon floating plankton for its diet. Supplemental feeding of phytoplankton and liquid organic foods should be provided. Like other invertebrates, the Spiral Feather Duster is very intolerant of copper-based medications and fluctuations in water parameters.