Please note: You are now making an order on behalf of a user.
Home > Critters > Super Turbo Snail 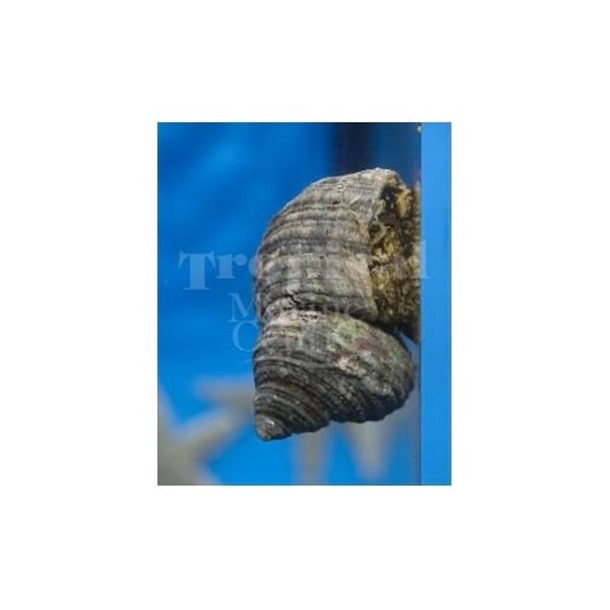 Reward Points
You will earn 10 Points
This Product is Available For Pre-order!

Super Turbo Snail also known as the Mexican Turbo Snail are known to quickly eliminates large amounts of nuisance algae and are particularly fond of hair algae which they will consume mass quantities of it and other algae off your live rock and aquarium glass.

The Super Turbo Snail is popular among reef aquarium hobbyists, since it quickly eliminates large amounts of nuisance algae. They are particularly fond of hair algae and will consume mass quantities of it and other algae off your live rock and aquarium glass. The Super Turbo Snail has a thick, top- or turban-shaped shell with an irridescent interior.

If algae levels are insufficient, supplement the diet of the Super Turbo Snail with dried seaweed. Also, adequate calcium levels are required to help this member of the Turbinidae family build its protective shell.