Please note: You are now making an order on behalf of a user.
Home > Marine Fish > Antennata Lionfish 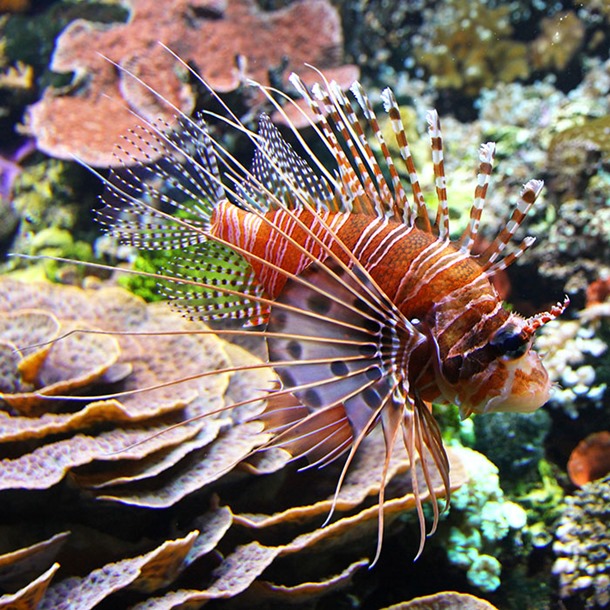 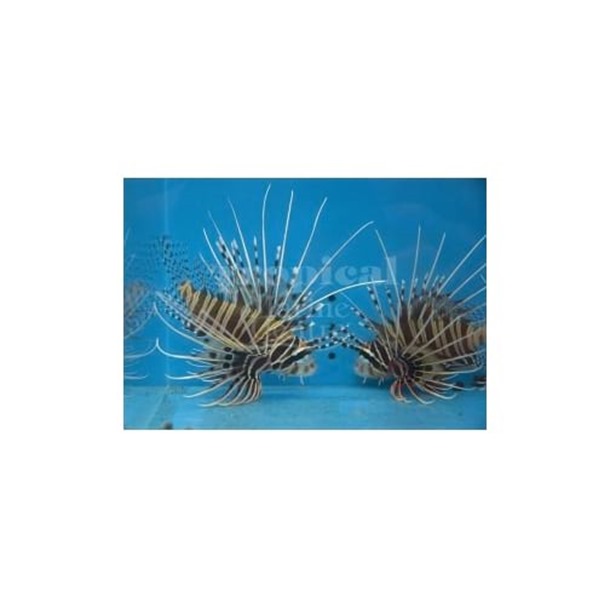 All of our livestock are only available for collection
Product Code: RNC-01454 In Stock
Share it

Reward Points
You will earn 30 Points
Select option:
Add to My Save List
Close

Antennata Lionfish also known as the Spotfin Lionfish, Raggedfinned Lionfish or Broadbarred Firefish are found from East Africa to Marquesan and Mangaréva islands, north to southern Japan, south to Queensland, Australia and Kermadec and Austral islands.

The Antennata Lionfish has red, white, and black vertical stripes along the body. Its most striking feature is its large, fan-like pectoral fins and tall, quill-like dorsal fins, lacking connective tissue, giving them a spiny look.

When first introduced into the aquarium, live feeder shrimp should be used to entice this fish to eat. After acclimating the diet should consist of meaty foods such as live shrimp and chopped fish or crustacean flesh.

The Antennata Lionfish is Reef Safe with caution as they will prey on any small fish or crustaceans that will fit inot its mouth, however they will not harm any corals.