Please note: You are now making an order on behalf of a user.
Home > Marine Fish > Barnacle Blenny 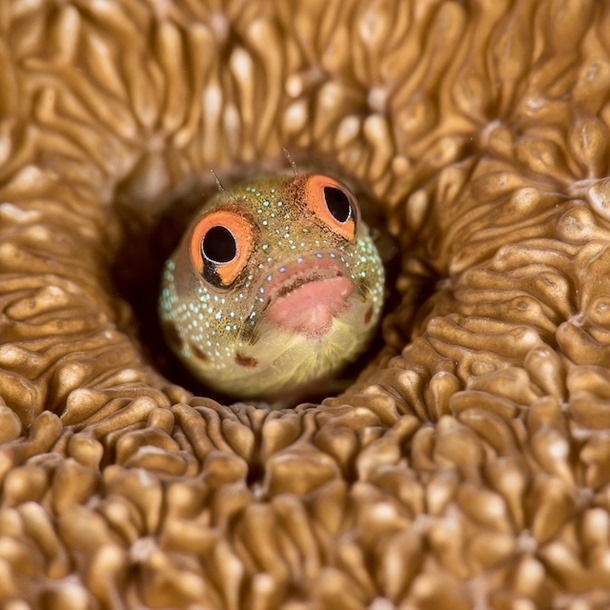 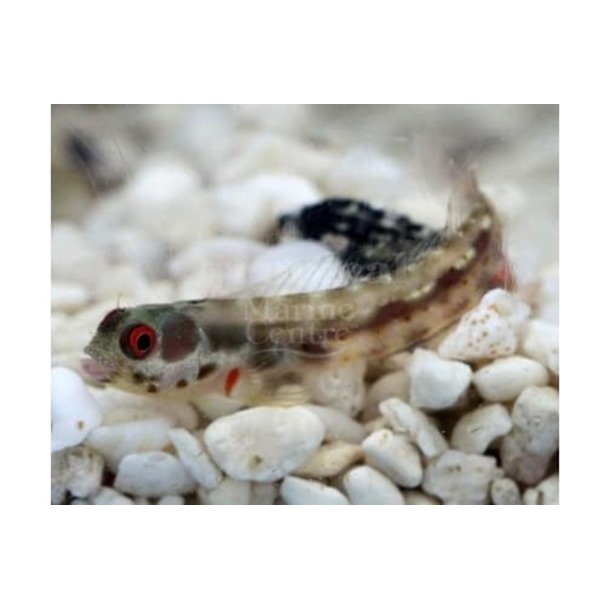 All of our livestock are only available for collection
Product Code: RNC-01613 Available To Order
Share it

A well-established 10 gallon or larger aquarium with multiple hiding places and plenty of rock is a suitable environment. The Barnacle Blenny is a very entertaining fish, as they race as fast and furious as they can to snatch food from the water column while trying not to be eaten by the other fish. The body of this fish is seldom seen as they will take up residence in a small crevice in the rocks. They are a very attentive fish constantly watching about the aquarium waiting for a meal to come their way.

The Barnacle Blenny does best in well-established aquariums with large numbers of crevices in the rocks in which it can hide. The diet should include meaty items such as finely chopped crustacean flesh, vitamin enriched frozen brine and mysis shrimp.