Please note: You are now making an order on behalf of a user.
Home > Marine Fish > Bellus Lyretail Angel Fish 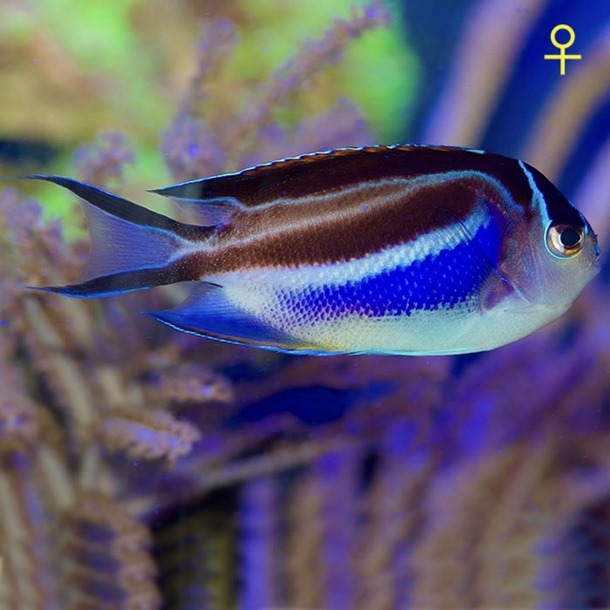 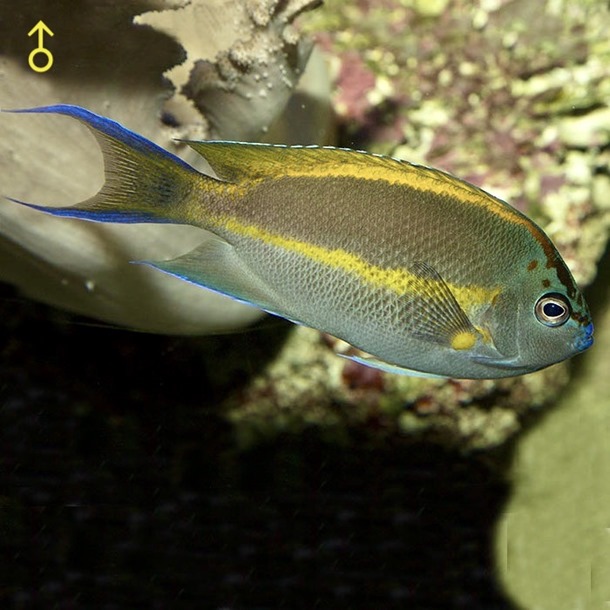 All of our livestock are only available for collection
Product Code: RNC-00409 Available To Order
Share it

Reward Points
You will earn 59 Points
Select option:
This Product is Available For Pre-order!

Bellus Angelfish are best housed as a male-female pair or small harem of one male and few females in larger aquariums, and are ideal candidates for the deep-water reef aquarium.  The tank should have multiple hiding places and live rock for grazing. Do not keep two males in the same tank as fighting will ensue.

They are difficult to breed, but many seasoned veteran aquarists have successfully observed these fishes spawning on a regular basis in very large home aquariums.

A varied diet of meaty foods such as vitamin enriched frozen brine shrimp, plus spirulina, marine algae, mysis or frozen shrimp, and other meaty items will provide good nutrition.