Please note: You are now making an order on behalf of a user.
Home > Marine Fish > Birdmouth Wrasse 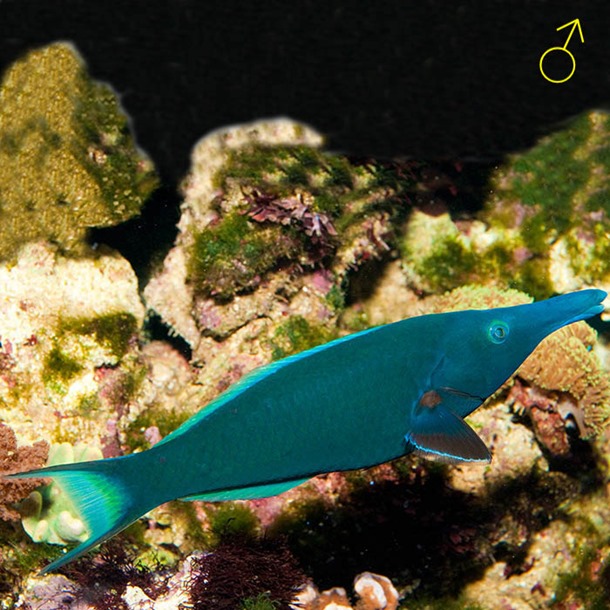 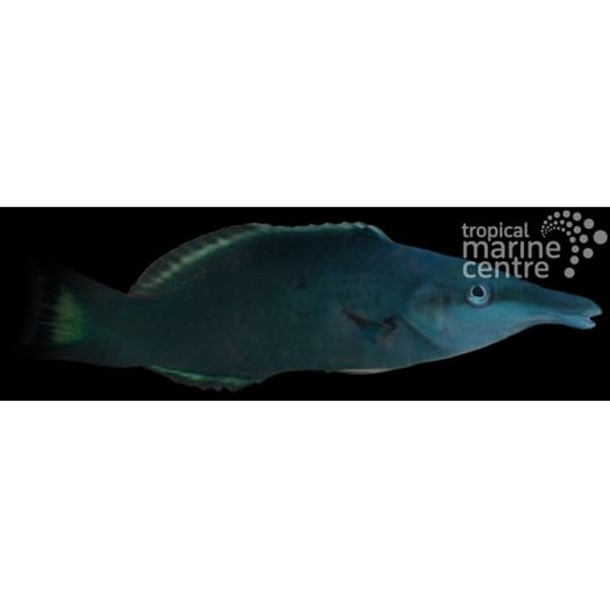 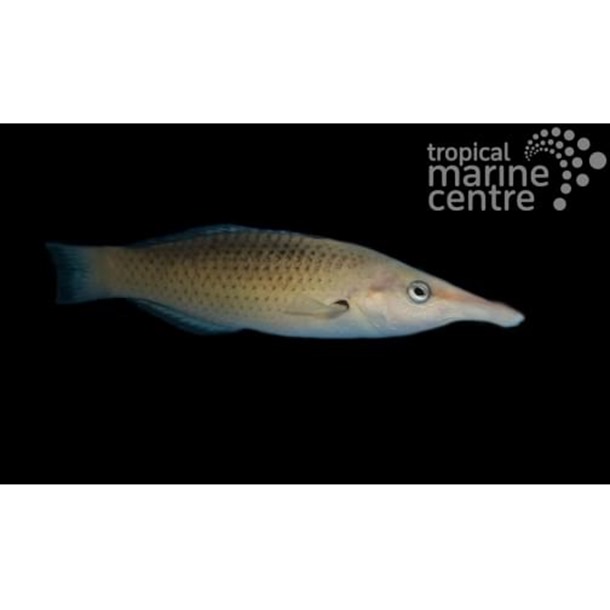 All of our livestock are only available for collection
Product Code: RNC-01756 Available To Order
Share it

Reward Points
You will earn 57 Points
Select option:
This Product is Available For Pre-order!

The most unique aspect about the Birdmouth Wrasse is its elongated beak which is used to catch long, skinny prey and hold it captive while breaking it up into bite-size pieces. The female is brownish black, and the male is variations of green. For this reason the male is often called the Green Bird Wrasse, and the female, the Black or Brown Bird Wrasse.

A 125 gallon or larger aquarium with large amounts of live rock which furnish food and hiding places provides a good environment. Because the Birdmouth Wrasse is a "jumper," a tight-fitting lid on the tank is necessary. If a pair of Birdmouth Wrasse are to be included in a tank, the female should be introduced first.

Not to be confused with the Green Birdmouth Wrasse (G.varius) which has a lime green patch around the pectroal fin.