Please note: You are now making an order on behalf of a user.
Home > Marine Fish > Black Stripe Clown Wrasse 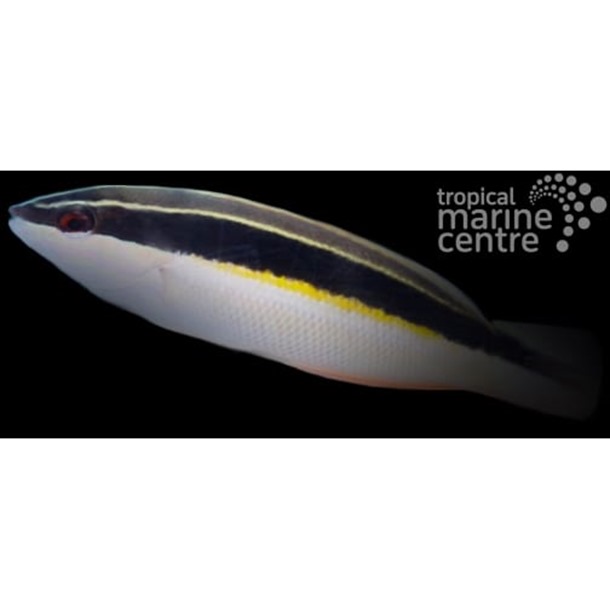 All of our livestock are only available for collection
Product Code: RNC-01738  Available To Order
Share it

Reward Points
You will earn 102 Points
Select option:
This Product is Available For Pre-order!

Black Stripe Clown Wrasse also known as the Picta Wrasse or Blackstripe coris are found from the Philippines, Indonesia, and Australia.

The Black Stripe Clown Wrasse body is whitish with a broad black stripe from snout through eye, ending in upper central part of caudal fin, this stripe separated by a narrow white band from a mid dorsal black stripe.