Please note: You are now making an order on behalf of a user.
Home > Marine Fish > Bleeding Heart Wrasse 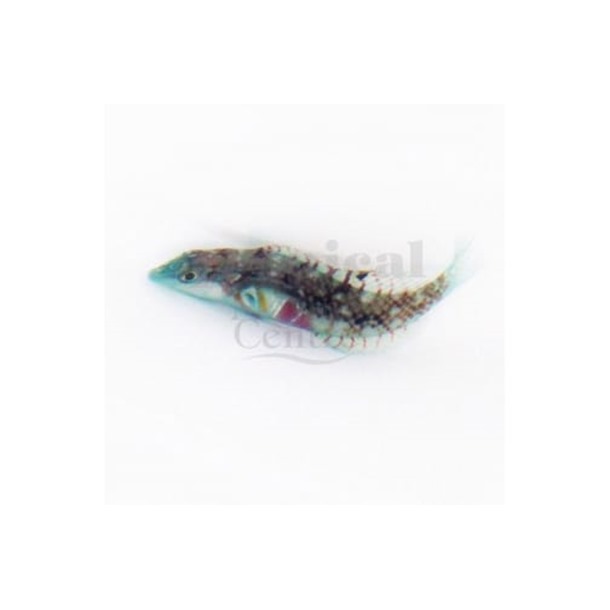 All of our livestock are only available for collection
Product Code: RNC-01775 Available To Order
Share it

Bleeding Heart Wrasse also known as the Pink Belly Wrasse, Pearly Wrasse or Weedy Surge Wrasse are found from the Cocos Island in the eastern Indian Ocean to the Line and Tuamoto islands, north to southern Japan, south to New South Wales and Lord Howe Island.

The Bleeding Heart Wrasse will eat fireworms and pyramidellid snails, protecting corals and clams which it will not bother. However, larger specimens may prey on smaller ornamental shrimp and crabs. In addition, it may eat feather dusters, small shrimp, tubeworms, and flatworms. It may also eat parasites off of tank mates when young. The Bleeding Heart Wrasse diet should include vitamin-enriched frozen mysis shrimp, vitamin-enriched frozen brine shrimp, and other meaty foods along with a high-quality marine flake and marine pellet food.