Please note: You are now making an order on behalf of a user.
Home > Marine Fish > Blue Blanquillo 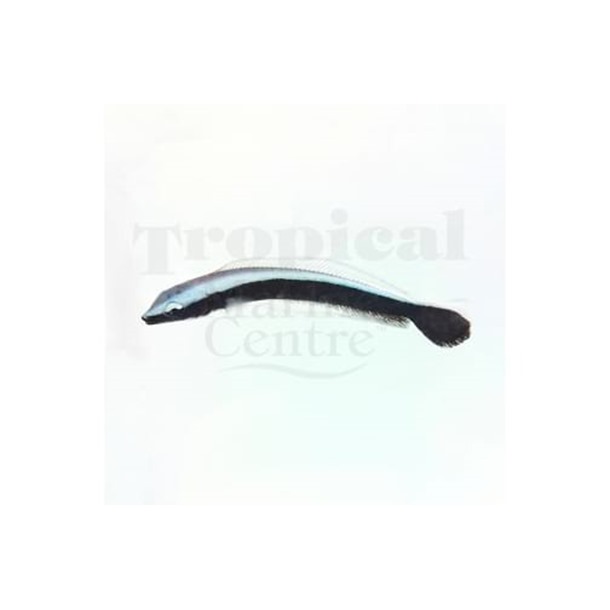 All of our livestock are only available for collection
Product Code: RNC-01244 Available To Order
Share it

The Blue Blanquillo juveniles have a black horizontal midsection with silvery-white above and below. The head of adults takes on a blue colouration that can extend to a third of the length of the fish, fading the black bar as it spreads.

The Blue Blanquillo will usually accept a large variety of meaty foods with time and should be given a varied diet of items like shrimp, scallop, clam, fish flesh and similar items. They can be kept with other moderate-temperament fish but may become stressed with boisterous tankmates and may not feed. Stressed or frightened Blue Blanquillo have also been known to jump from the aquarium so a secure, tight-fighting lid is important. Tilefish are often shy when first introduced to the aquarium and can be sensitive to transport and changes in water quality. They will quickly retreat into rockwork if threatened.

Although the Blue Blanquillo do not normally prey on corals, they need plenty of open swimming room and may be stung by some corals and other animals like anemones. They may also eat some ornamental inverts like crabs and shrimp as they grow larger. As such, they are best housed in an open fish-only system.