Please note: You are now making an order on behalf of a user.
Home > Marine Fish > Blue Face Angel Fish 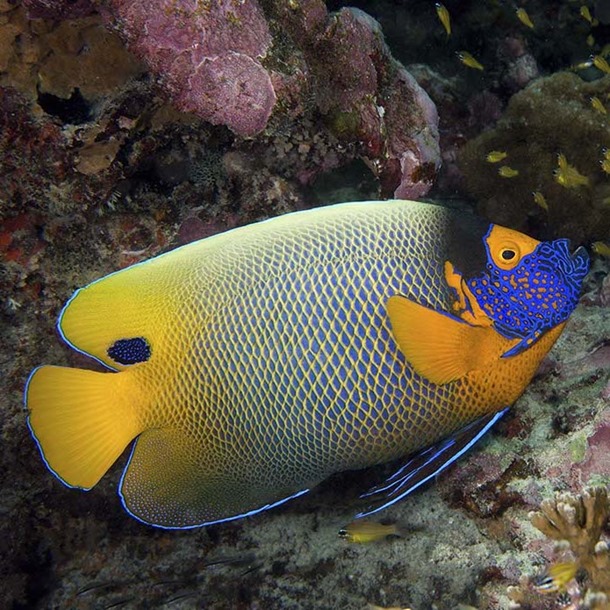 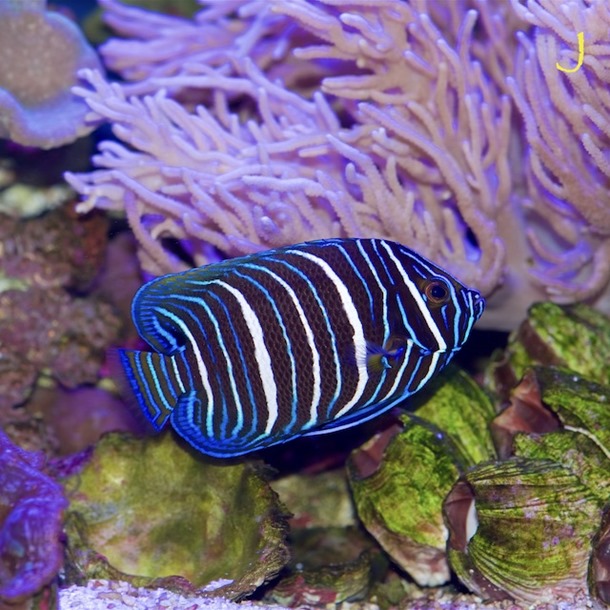 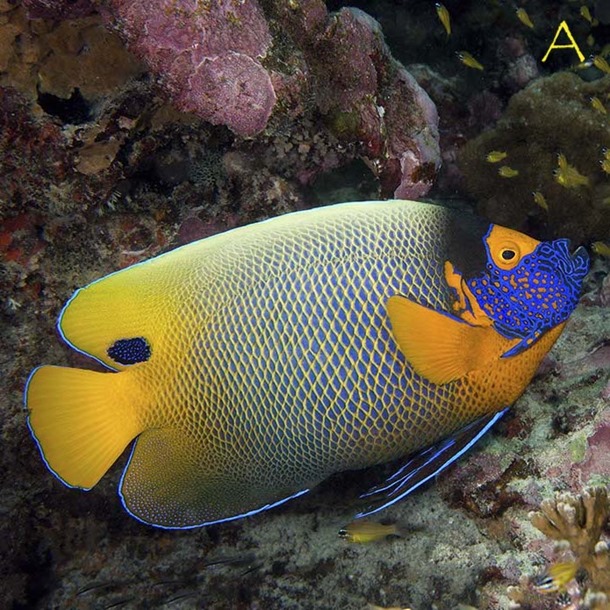 Reward Points
You will earn 75 Points
Select option:
This Product is Available For Pre-order!

Blue Face Angel Fish also known as the Yellow Face Angel Fish or Yellow Mask Angel Fish. This species is found around the Maldives, Vanuatu, Carolines, Ryukyus and the Great Barrier Reef. They inhabit coral reefs and lagoons usually singly or in pairs.

As a juvenile, the body is covered with alternating vertical stripes of black, white, and sapphire blue. As they grow into maturity, the juvenile begins to morph into its adult coloration of pale yellow with bluish scales and a bright-yellow pectoral fin. It has a mottled-blue face with yellow mask that extends from eye to eye but not much beyond each eye. There is also an eyespot at the caudal end of the dorsal fin.

An aquarium with numerous hiding places and large amounts of live rock for grazing will offer a good environment.

The Blueface Angel Fish may nip at stony, soft corals and clam mantles but tends to be more reef safe than other angel fish. The Blueface Angel Fish is best kept as the only angelfish, as it is prone to becoming territorial when it is the largest fish in the tank. The diet should consist of marine algae, mysis or frozen shrimp, and meaty foods.