Please note: You are now making an order on behalf of a user.
Home > Marine Fish > Blue Stripe Clarkii Clownfish 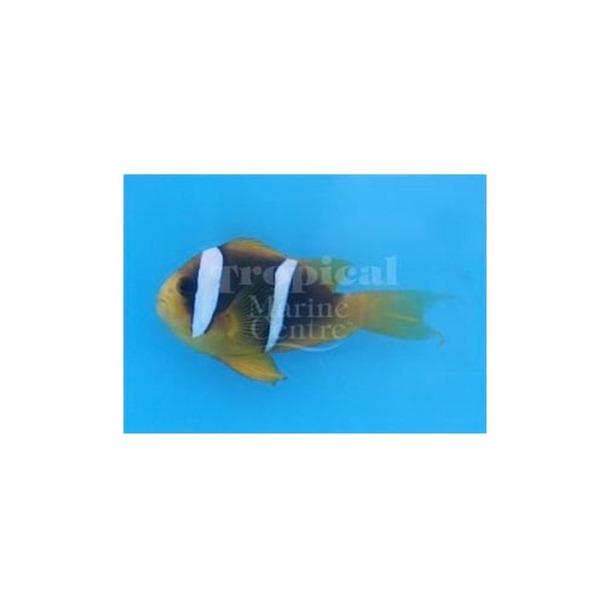 All of our livestock are only available for collection
Product Code: RNC-00796 Available To Order
Share it

The female will be the largest of the pair, and two fish will usually stay close to each other in the aquarium.

An aquarium containing almost any anemone type is desirable, In nature they are found to host Bubble Tip Anemones, Ritteri Anemones, Malu Anemones, Aurora Anemones and Carpet Anemones. It is semi-aggressive towards other clownfish and passive tank mates.