Please note: You are now making an order on behalf of a user.
Home > Marine Fish > Bluehead Fairy Wrasse 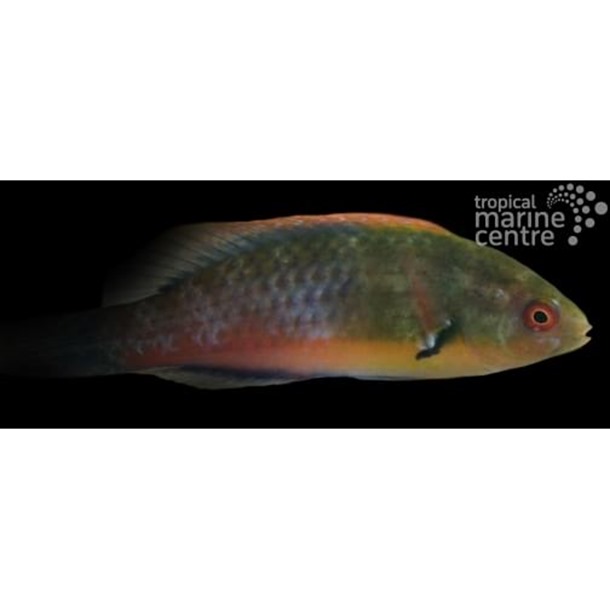 All of our livestock are only available for collection
Product Code: RNC-01834 Available To Order
Share it

The Bluehead Fairy Wrasse varies in colouration considerably ranging from a red and blue colouration, to a deep maroon and deep blue coloration. More often than not this species will have a pale underside. The Bluehead wrasse and the Yellow Flanked Wrasse Cirrhilabrus lyukyuensis have been commonly mistaken for each other for some time in the science of ichthyology. Cirrhilabrus lyukyuensis normally has a distinctive yellow to orange patch just behind the pectoral fins. Please expect variations in colouration with these fish, as the intensity of colouration and patterns may also vary with the location of their natural habitat, their age, and their mood.

The Bluehead Fairy Wrasse is an ideal fish for the reef aquarium adding both bright colouration and activity to these aquariums. Wrasse of the genus Cirrhilabrus mix well together if they are introduced simultaneously to the tank, and are one of the best groups of fish for a reef tank setting.