Please note: You are now making an order on behalf of a user.
Home > Marine Fish > Clown Trigger 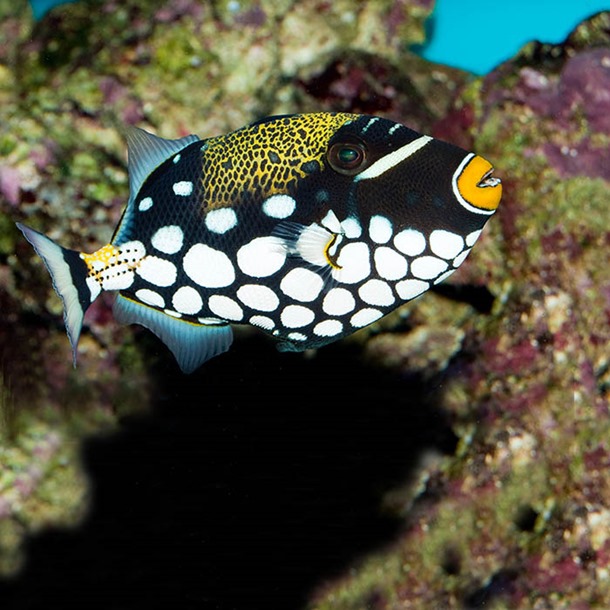 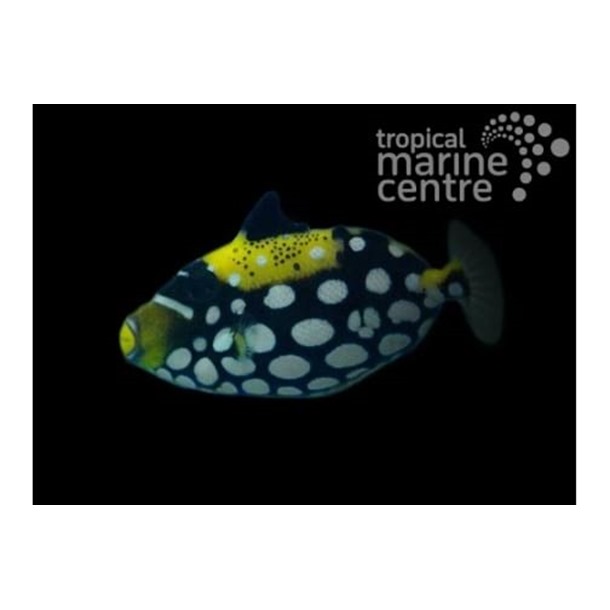 All of our livestock are only available for collection
Product Code: RNC-01342 In Stock
Share it

Reward Points
You will earn 135 Points
Select option:
Add to My Save List
Close

Clown Trigger are found from East Africa south to Durban, South Africa and east through Indonesia to Samoa, north to southern Japan and south to New Caledonia.

The Clown Trigger has a dramatic colouration, making this species a most sought after addition to the home aquarium. The Clown Trigger is found along the inner and outer portions of a reef in the wild, wherever shellfish and other invertebrates are found.

The Clown Trigger are among the most colourful but also one of the most aggressive commonly kept inhabitants of an aquarium. Care should be taken in selecting its tank mates, choosing other aggressive, large fish. The tank decor should also be chosen based on the propensity of the Clown Trigger to rearrange it.

The Clown Triggerfish needs a varied diet of meaty foods including; squid, krill, clams, small fish and hard shelled shrimp to help wear down their ever growing teeth.