Please note: You are now making an order on behalf of a user.
Home > Marine Fish > Crocodile Pipefish 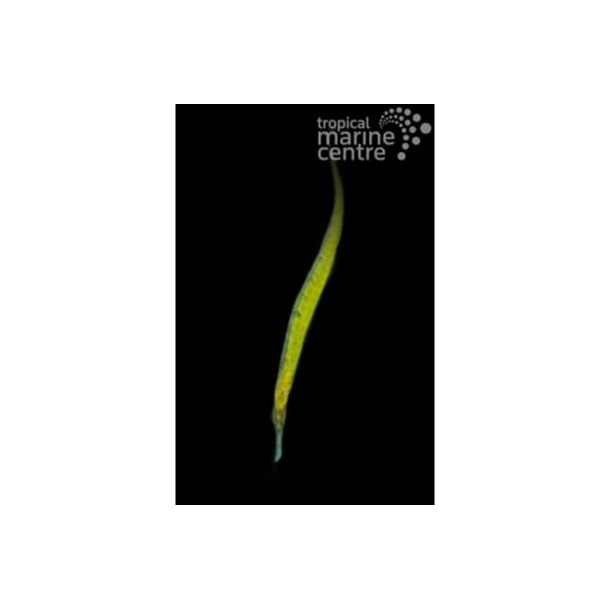 All of our livestock are only available for collection
Product Code: RNC-01439 Available To Order
Share it

Crocodile Pipefish also known as the Alligator PIpefish or Double Ended Pipefish are found from the Red Sea and Knysna, South Africa to Samoa, north to southern Japan, south to New South Wales.

The Crocodile Pipefish are variable in colour from a green/yellow to brown or grey, depending on habitat. This species has a prehensile tial, which it uses to hold onto plant material, and no caudal fin.

They are usually found in protected coastal shallows over or among algae, seagrasses, or floating weeds.