Please note: You are now making an order on behalf of a user.
Home > Marine Fish > Dusky Wrasse 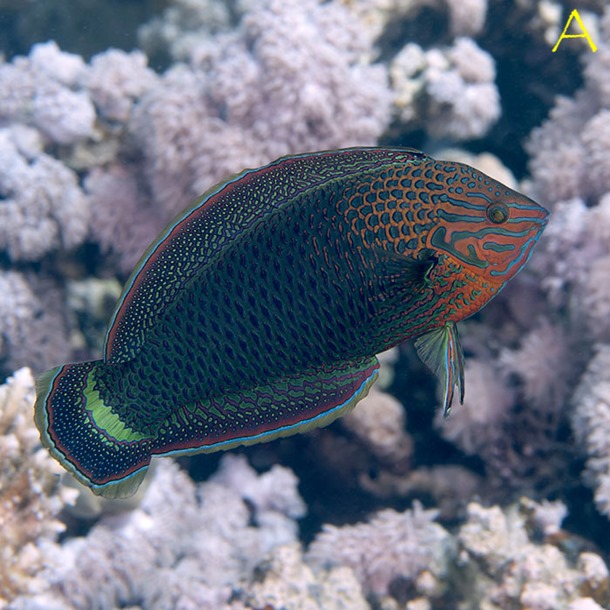 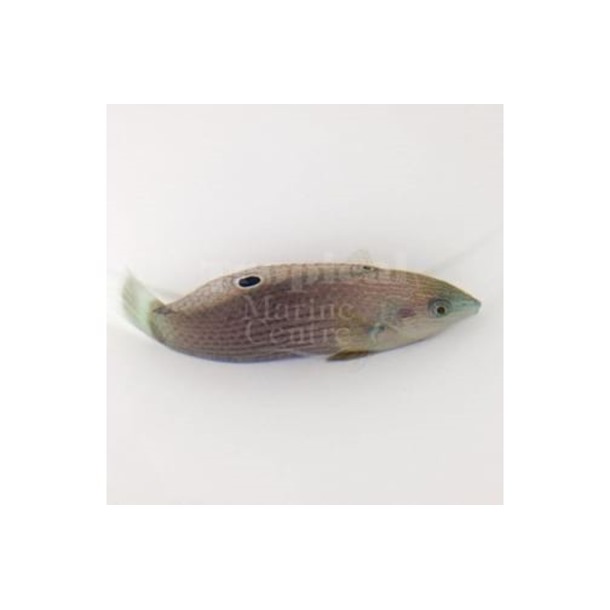 All of our livestock are only available for collection
Product Code: RNC-01776  Available To Order
Share it

Dusky Wrasse also known as the Monti Bug Eating Wrasse or Black Coris are found from the Red Sea south to Mozambique and east to the Hawaiian Islands and Tuamoto islands, north to southern Japan, south to the southern Great Barrier Reef and Austral Islands.

The Dusky Wrasse is a relative unknown beauty due to its sporadic appearance in the aquarium trade. The Dusky Wrasse typifies members in the Genus Halichoeres demonstrating gregarious activity once properly acclimated to its new environment. Similarly, colouration varies greatly based on the age and sex of the Dusky Wrasse. Juveniles and females demonstrate muted coloration that contrasts sharply against the magnificence of a male-sporting mating colouration.

The adult male Dusky Wrasse is a true "peacock" sporting a rainbow of vibrant colours that peer through a predominantly dusky blue colouration. Jewel-like red and orange colouration sets off the stunning green crescent-pattern at the base of the caudal fin. A sunny yellow undertone brightens the anterior half of the male Dusky Wrasse to dramatic effect.

The ideal setup for the Dusky Wrasse will be a well-established saltwater aquarium of at least 75 gallons in size aquascaped with live rock. Incorporate a large area of open substrate as well as open spaces for swimming. A sandy substrate layer 2-3 inches in depth provides refuge for the Dusky Wrasse as it burrows into the sand for the evening or when frightened. House the Dusky Wrasse with other peaceful wrasses, including its own species.