Please note: You are now making an order on behalf of a user.
Home > Marine Fish > Earl's Fairy Wrasse 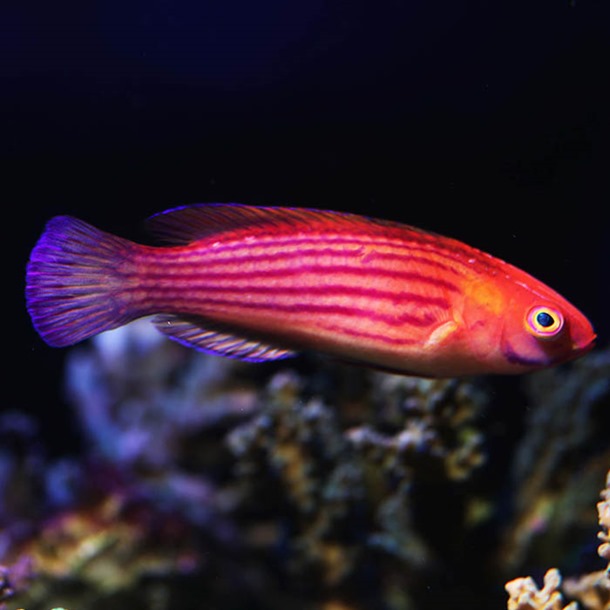 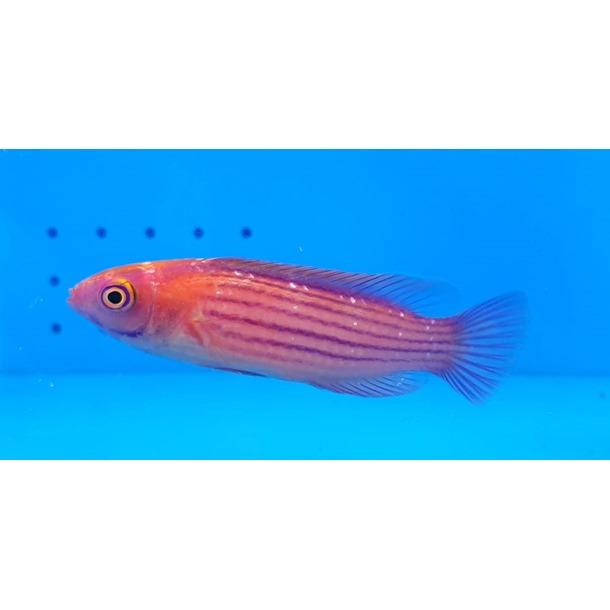 All of our livestock are only available for collection
Product Code: RNC-01835  Available To Order
Share it

Reward Points
You will earn 1155 Points
Select option:
This Product is Available For Pre-order!

The Earl's Fairy Wrasse is a peaceful fish that is sure to bring activity to your reef or fish only aquarium. They are pink overall with six magenta lines running down the body and a yellow patch behind the eye, the caudal fin is purple or red. The adult male will be brighter and flashier than its female counterpart.