Please note: You are now making an order on behalf of a user.
Home > Marine Fish > Engineer Goby 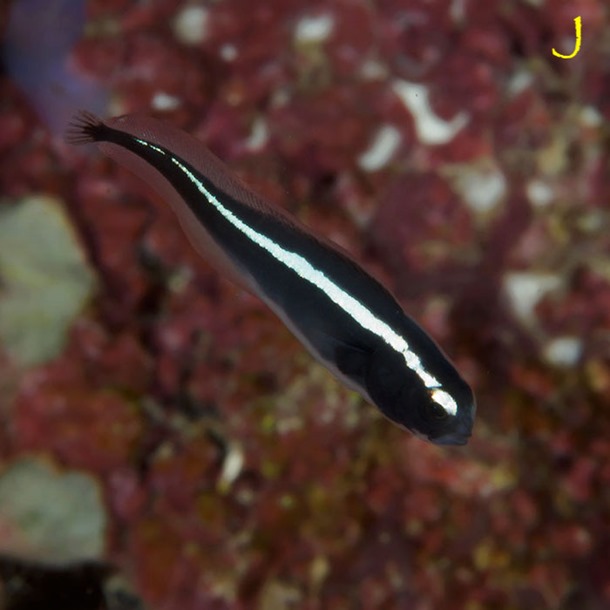 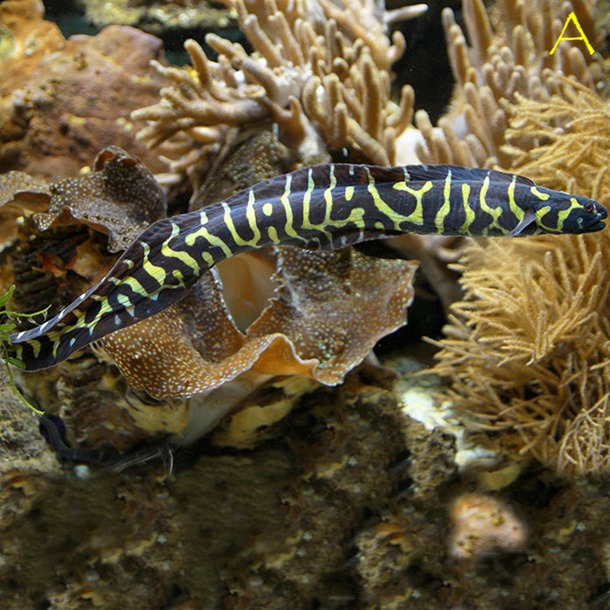 All of our livestock are only available for collection
Product Code: RNC-00837 In Stock
Share it

Reward Points
You will earn 14 Points
Select option:
Add to My Save List
Close

Engineer Goby also known as the arrow goby, convict goby or convict blenny are found around Philippines south to the Solomon Islands.

The Engineer goby is in a separate family from the gobies and blennies. Its markings change throughout its life. Consistently, the colours involved are dark blue to black on white. As a juvenile, the markings are horizontal, running the length of the body. With age, they become vertical bands.

They should be kept in an aquarium with a sand covered bottom where they will may make burrows. They need peaceful tank mates and plenty of hiding places. Small groups or pairs tend to do better in an aquarium, but need to be introduced simultaneously to the tank. The Engineer Goby has been known to spawn successfully in an aquarium setting.

Its diet should consist of a variety of fresh or frozen seafood, brine shrimp, and mysis shrimp.