Please note: You are now making an order on behalf of a user.
Home > Marine Fish > Falcula Butterflyfish 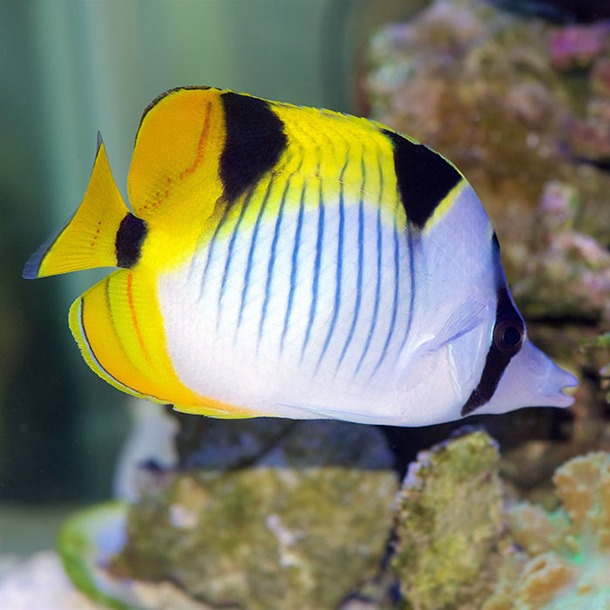 All of our livestock are only available for collection
Product Code: RNC-00698 Available To Order
Share it

Falcula Butterflyfish also known as the Saddle Back butterflyfish are found around East Africa, Nicobar, Andaman Is, India and Mauritius.