Please note: You are now making an order on behalf of a user.
Home > Marine Fish > Femininus Tamarin Wrasse 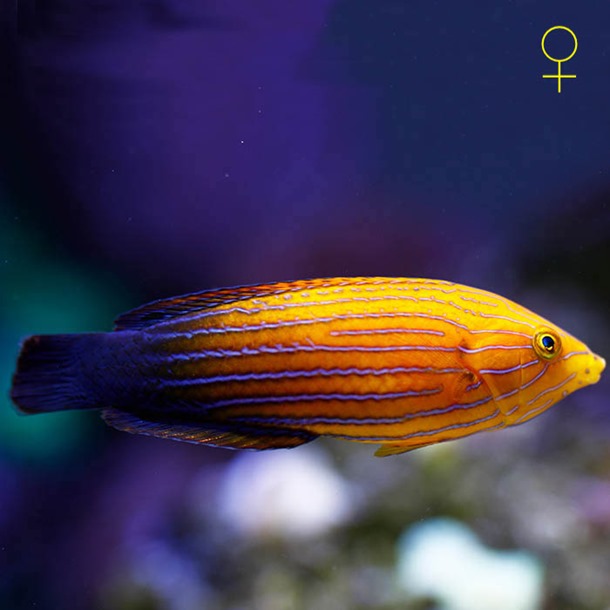 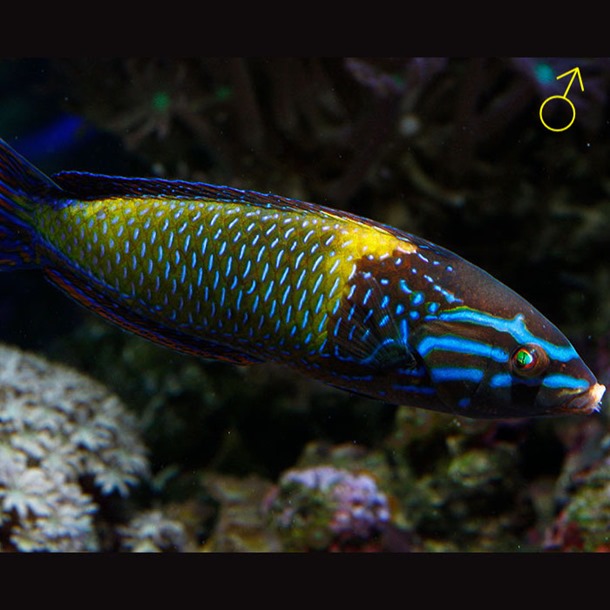 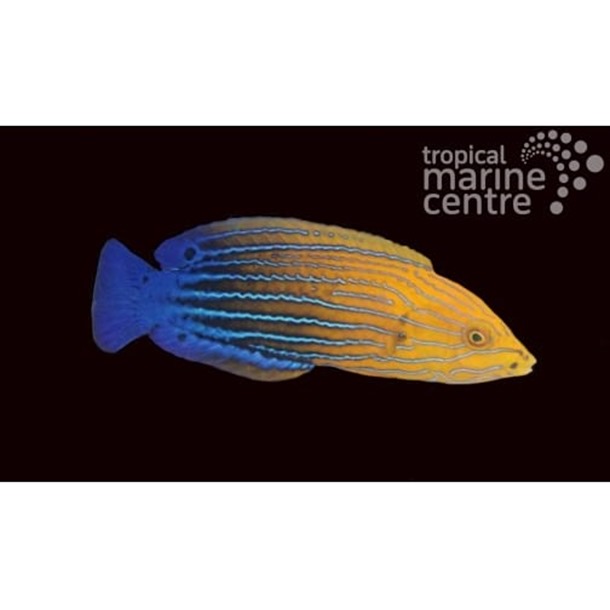 All of our livestock are only available for collection
Product Code: RNC-01712 Available To Order
Share it

Reward Points
You will earn 535 Points
Select option:
This Product is Available For Pre-order!

The Femininus Tamarin Wrasse requires an aquarium with a sandy bottom into which it will burrow to sleep, or if it is threatened. A tight fitting lid is a must, as these fishes will often try and jump out of the aquarium display. The ideal aquarium will also have plenty of live rock for hiding and foraging for food. They make a beautiful addition to the reef or fish only display aquarium and will normally not harm sessile invertebrates, nor soft or stony corals.