Please note: You are now making an order on behalf of a user.
Home > Marine Fish > Flameback Dwarf Angel Fish 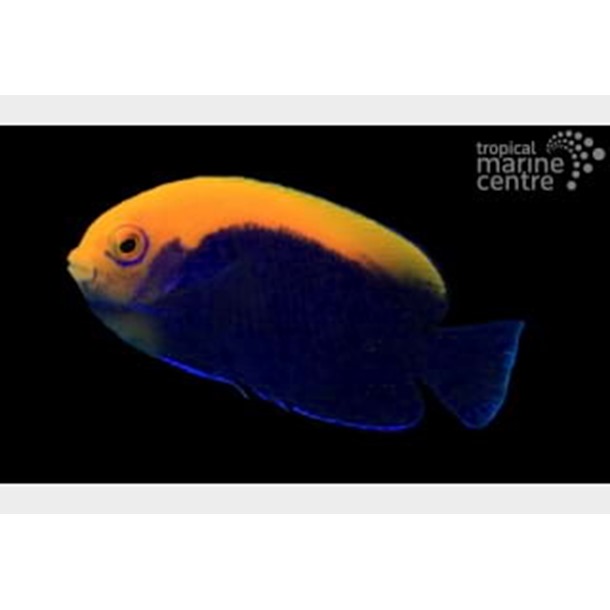 All of our livestock are only available for collection
Product Code: RNC-00459 Available To Order
Share it

Reward Points
You will earn 87 Points
Select option:
This Product is Available For Pre-order!

Flameback Dwarf Angel Fish also known as the Brazilian or Caribbean Flameback Angel Fish is found around the Lesser Antilles, Curacao and Brazil.

These fish are quite peaceful. Although dwarf angels are certainly more likely to be reef safe compared to their larger relatives and thus seen more often in reef tank, they're always a risk. The Flameback Dwarf Angel Fish is considered one of the easier and more reef safe dwarf angels, but even here, individuals are known to harass certain LPS corals. Keeping them well fed seems to reduce the risk, so make sure to feed them a proper varied diet of algae and meaty foods to make them really happy!