Please note: You are now making an order on behalf of a user.
Home > Marine Fish > French Angel Fish 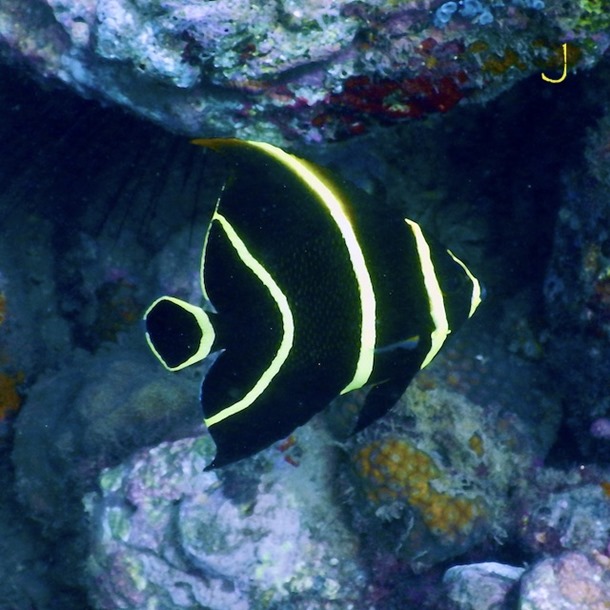 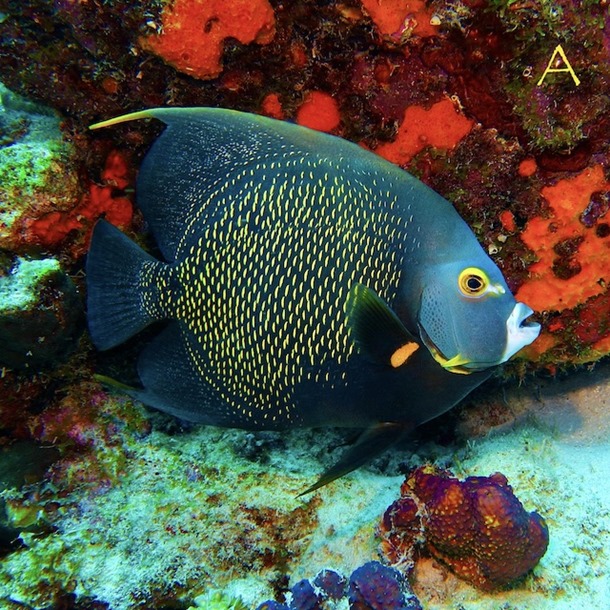 All of our livestock are only available for collection
Product Code: RNC-00420 In Stock
Share it

Reward Points
You will earn 145 Points
Select option:
Add to My Save List
Close

French Angel Fish are found around Florida, the Bahamas, Gulf of Mexico and Brazil.

The face is a pale, dusky-blue with eyes rimmed in yellow and white. The body is a dark, dusky-blue with yellow scale margins giving the French Angelfish a dappled appearance. A yellow smudge highlights the pectoral fin while the gill cover has a yellow rim.

An aquarium with large amounts of live rock for hiding and grazing.

The French Angelfish has a tendency to nip at soft and stony corals and clam mantles, and also tends to dominate the tank.

The diet of the French Angelfish should include marine algae, chopped meaty foods with added sponge matter, and mysis or frozen shrimp.