Please note: You are now making an order on behalf of a user.
Home > Marine Fish > Fuzzy Dwarf Lionfish 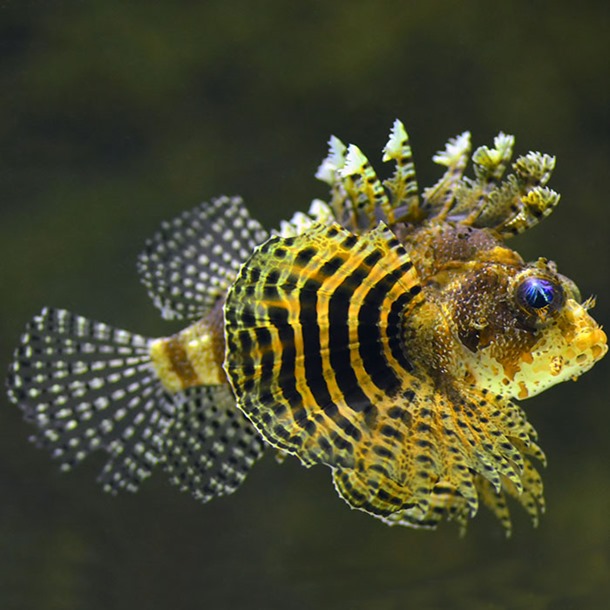 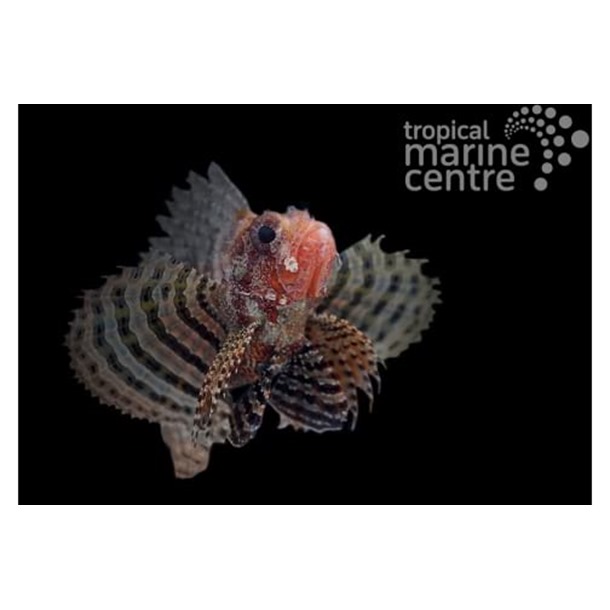 All of our livestock are only available for collection
Product Code: RNC-01452 In Stock
Share it

Reward Points
You will earn 37 Points
Select option:
Add to My Save List
Close

An aquarium with numerous hiding places is suitable. They will hide while acclimating to its new environment. The top spines are venomous, causing reactions similar to a bee sting. The Fuzzy Dwarf Lionfish is a personable fish that quickly recognizes and responds to its owners presence.

When first introduced into the aquarium, live feeder shrimp should be used to entice this fish to eat. The Fuzzy Dwarf Lionfish diet consists of meaty foods such as live shrimp, chopped fish or crustacean flesh.

The Fuzzy Dwarf Lionfish is Reef Safe with caution as they will prey on any small fish or crustaceans that will fit inot its mouth, however they will not harm any corals.