Please note: You are now making an order on behalf of a user.
Home > Marine Fish > Girdled Fairy Wrasse 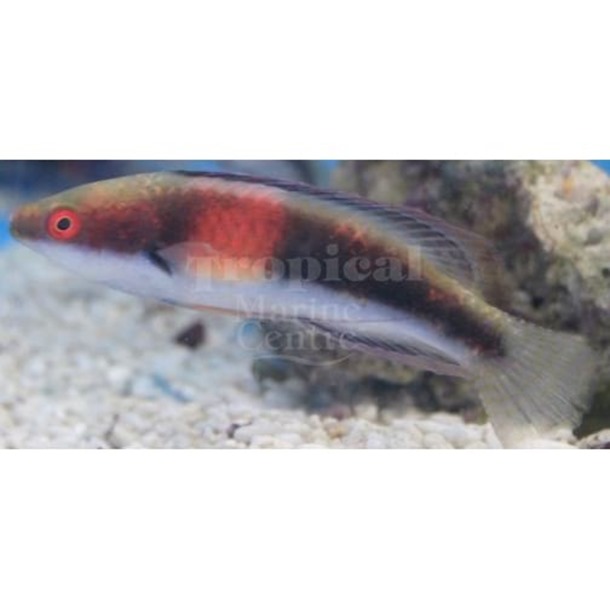 All of our livestock are only available for collection
Product Code: RNC-01868  Available To Order
Share it

The Girdled Fairy Wrasse has a distinctive pattern of colours. Its belly is white, while the remainder of its body varies from purple to pink to a greenish-yellow colour. It has a patch of pink on each side, as well. The male and female of this species are very similarly coloured, but when courting, the male will display increased colour intensity. Colours may vary depending on the fish's mood.

The Girdled Fairy Wrasse is a very peaceful, active fish that will bring both colour and activity to a fish-only or reef aquarium of 300L or larger. It will not bother any corals or invertebrates making them a perfect fish for the reef aquarium. A single male can be kept with a group of females that are introduced prior to or at the same time as the male. This wrasse likes to jump, so a tight-fitting canopy is recommended.