Please note: You are now making an order on behalf of a user.
Home > Marine Fish > Golden Domino Damsel 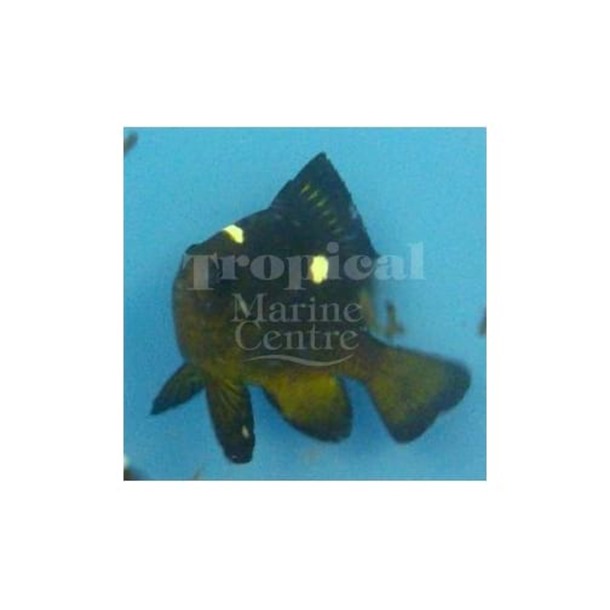 All of our livestock are only available for collection
Product Code: RNC-01283 Available To Order
Share it

Reward Points
You will earn 12 Points
Select option:
This Product is Available For Pre-order!

An aquarium with plenty of live rock and décor is ideal. Because it can tolerate substandard water parameters, it is a popular fish among beginning hobbyists. A small group of juvenile Golden Domino Damsel will add colour and drama to most marine aquariums. Maintain this species with other semi-aggressive or aggressive fish, as they will become territorial as they mature.

The Golden Domino Damsel feeds on a variety of meaty foods, herbivore preparations, and flaked foods.