Please note: You are now making an order on behalf of a user.
Home > Marine Fish > Half Moon Trigger 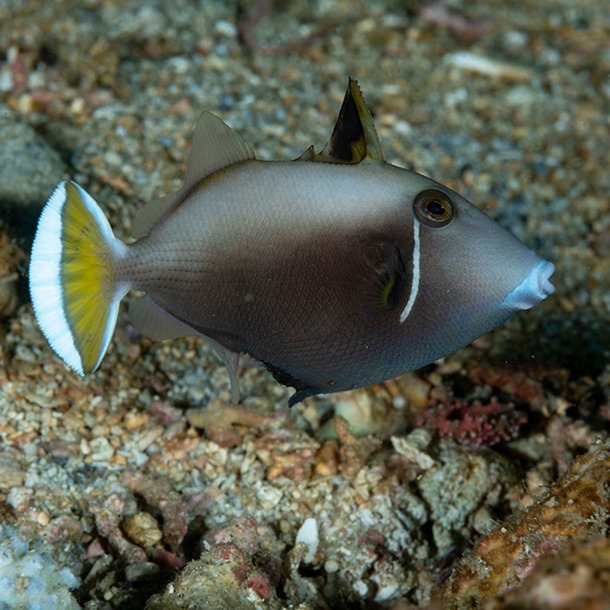 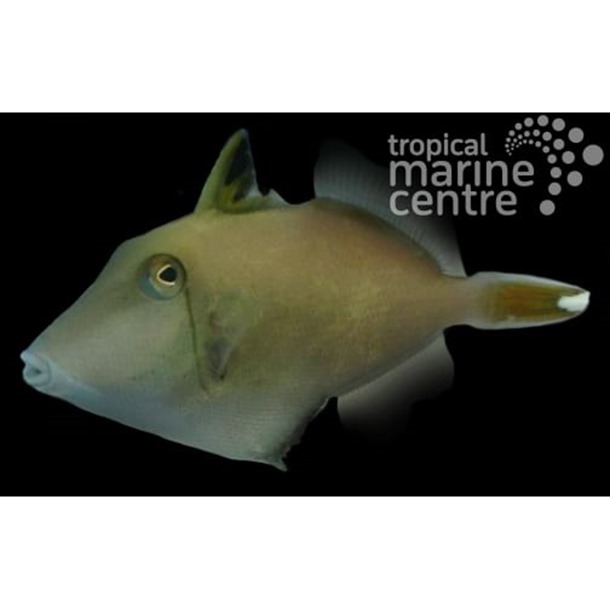 All of our livestock are only available for collection
Product Code: RNC-01355  Available To Order
Share it

Half Moon Trigger also known as the White Tail Trigger or Halfmoon Trigger are found from East Africa south to the Chalumna River, South Africa and east to Samoa, north to southern Japan, south to Lord Howe Island.

The Half Moon Trigger is a medium-large triggerfish. When young they look like a totally different fish compared to the adults. Juveniles have the lower half of their body cream-white and the upper half brown. They posess a few black spots on their back and the edge of the caudal fin is bright white, almost bluiesh depending on the light. As Adults their body turns darker brown, almost black and their throat becomes blue. The caudal fin becomes yellow with a blueish white edge and from the eye there is a vertical greenish stripe, almost like it's crying. Combined with the unusual triggerfish shape and the graceful swimming this fish is a beauty to watch.

Remember it isn't reef safe though! It's an omnivore feeding on crabs, bivalves, gastropods, echinoids, tunicates, worms, eggs, algae and detritus. Corals might also be damaged, so be careful when placing this fish in a reef tank. It can also be agressive to other fishes, so make sure you pick the other fishes with care!

The Half Moon Triggerfish needs a varied diet of meaty foods including; squid, krill, clams, small fish and hard shelled shrimp to help wear down their ever growing teeth.