Please note: You are now making an order on behalf of a user.
Home > Marine Fish > Hidden Dottyback 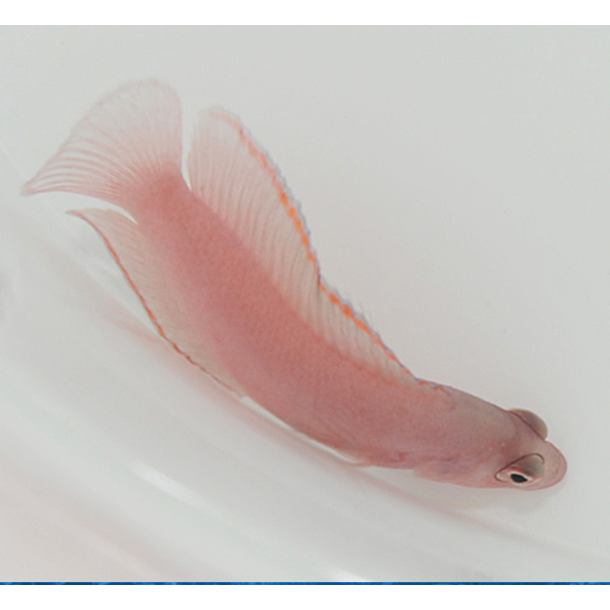 All of our livestock are only available for collection
Product Code: RNC-01186 Available To Order
Share it

Hidden Dottyback also known as the Long Fin Dottyback, Big-Eye Dottyback or Ringeyed Dottyback are found from Borneo to the Solomon Islands, north to the Philippines, south to northwestern Australia and Queensland, Marshall Islands in Micronesia.

The Hidden Dottyback inhabits crevices within reef faces and lagoons at depths of 20 to 30 feet. In the aquarium, they will mostly hide in the rockwork, but will occasionally dash out from cover to snag pieces of food once fully acclimated.

While not too aggressive to other tankmates, the Hidden Dottyback may pick on smaller, passive species such as nano gobies in small aquariums. It's best to keep only one per tank, unless the aquarium is quite large. To promote prime colouration and reduce common fading in the aquarium, feed a varied diet supplemented with color-enhancing foods including vitamin enriched brine, mysis shrimp and quality prepared carnivore foods.