Please note: You are now making an order on behalf of a user.
Home > Marine Fish > Hovercraft Cowfish 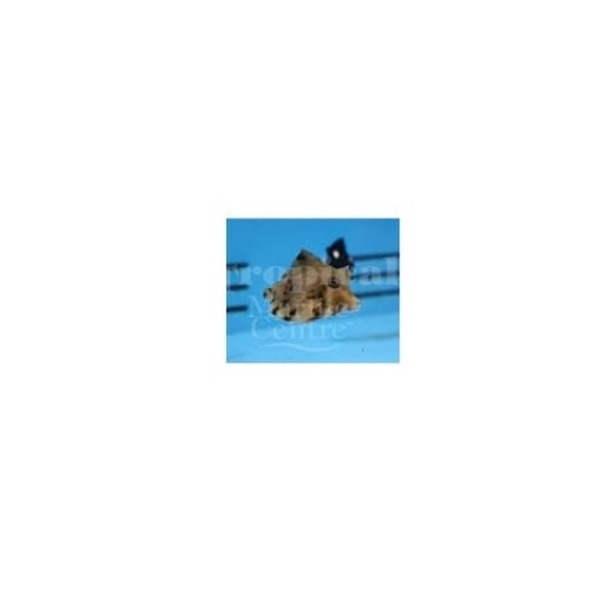 All of our livestock are only available for collection
Product Code: RNC-01578  Available To Order
Share it

Use caution if placing it in a reef tank as it will often nibble at tubeworms. When stressed, the Hovercraft Cowfish releases a poisonous substance, called ostracitoxin, from its mucous glands which will kill other fish in the tank very quickly.

Very little success has been achieved in breeding this fish in the aquarium setting.

When introduced into a tank, the Hovercraft Cowfish can be fed a diet of live brine shrimp or bloodworms. After acclimatization, chopped squid, clams, mussels, and herbivore preparations can be fed. This fish has the peculiar habit of coming to the surface and spitting when it is hungry.