Please note: You are now making an order on behalf of a user.
Home > Marine Fish > Indian Vagabond Butterflyfish 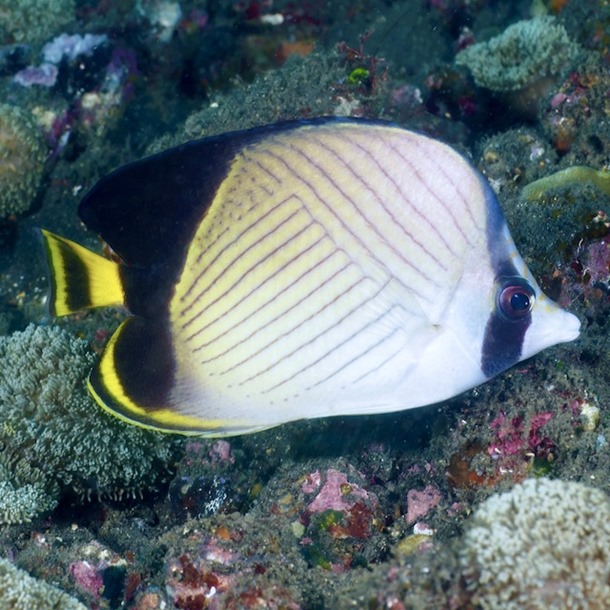 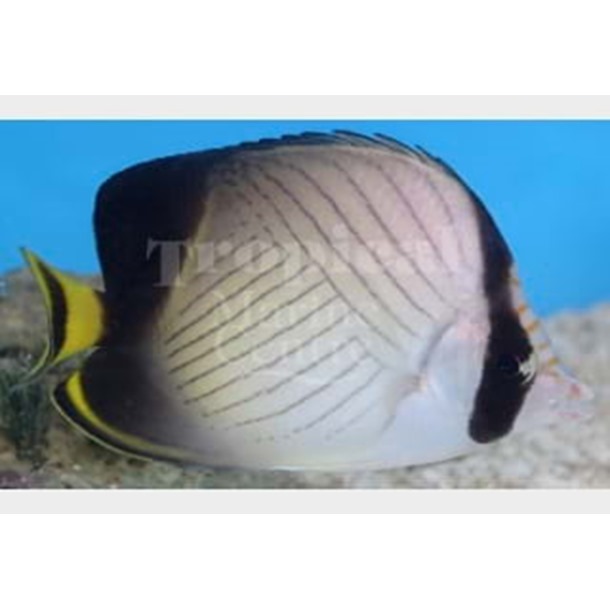 All of our livestock are only available for collection
Product Code: RNC-00741  Available To Order
Share it

Indian Vagabond Butterflyfish require an aquarium  aquascaped with generous amount of live rock with plenty of open spaces to swim.

Like many butterflyfish the Indian Vagabond Butterflyfish does best is a mature or established system with high water quality. They are solitary as juveniles and will usually pair off as an adult.

This species of butterflyfish will do well in a community tank with a variety of other species that are not too territorial or aggressive.