Please note: You are now making an order on behalf of a user.
Home > Marine Fish > Indigo Dottyback 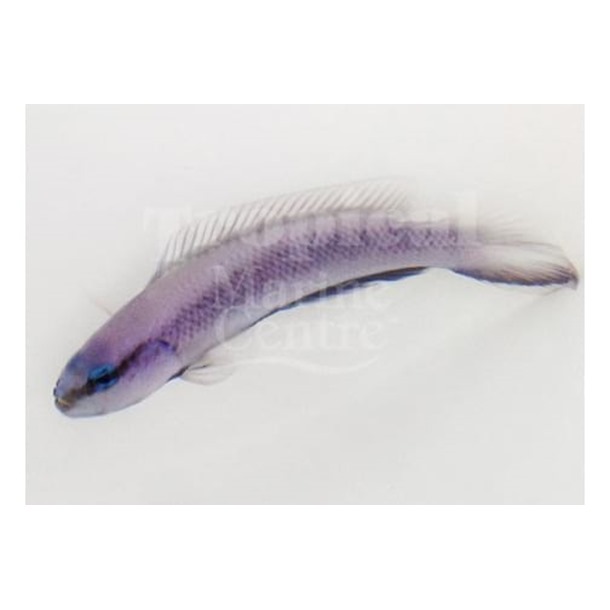 All of our livestock are only available for collection
Product Code: RNC-01195  Available To Order
Share it

Reward Points
You will earn 52 Points
Select option:
This Product is Available For Pre-order!

Indigo Dottyback also known as the Indigo Pygmy Basslet are a hybrid between the Orchid Dottyback (P.fridmani) and the Striped Dottyback (P.sankeyi).

The diet of the Indigo Dottyback consists of meaty foods including vitamin-enriched brine and mysis shrimp as well as other prepared frozen foods.