Please note: You are now making an order on behalf of a user.
Home > Marine Fish > Kamohara Fang Blenny 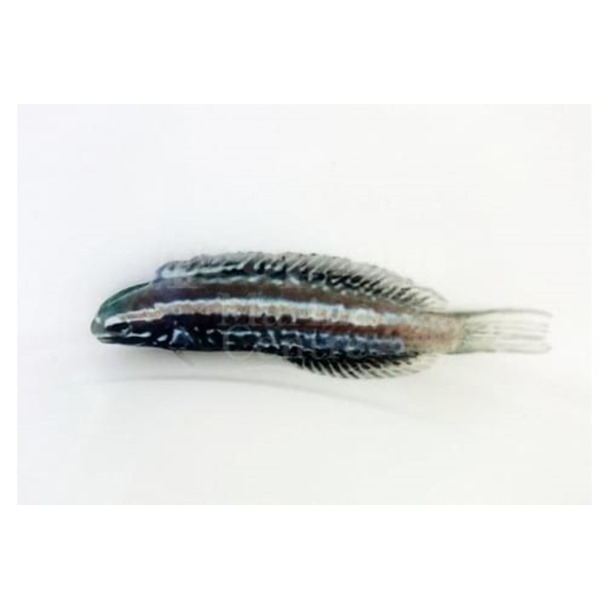 All of our livestock are only available for collection
Product Code: RNC-01645 Available To Order
Share it

Reward Points
You will earn 67 Points
Select option:
This Product is Available For Pre-order!

Originally found in the shallow waters off the subtropical, southern coasts of Japan, the Kamohara Fang Blenny are robust fish capable of tolerating a wide range of temperatures, making it an excellent addition for mixed reef systems or cool water marine aquariums.

The Kamohara Fang Blenny requires a 30-gallon or larger aquarium with ample rockwork to thrive. The live rock provides places to hunt and feed on small crustaceans as well as places to hide. It is not usually aggressive unless the tank mates appear to have a similar shape as it does. Its fangs are more of a defense mechanism used for biting back an aggressive fish.