Please note: You are now making an order on behalf of a user.
Home > Marine Fish > Kuiter's Leopard Wrasse 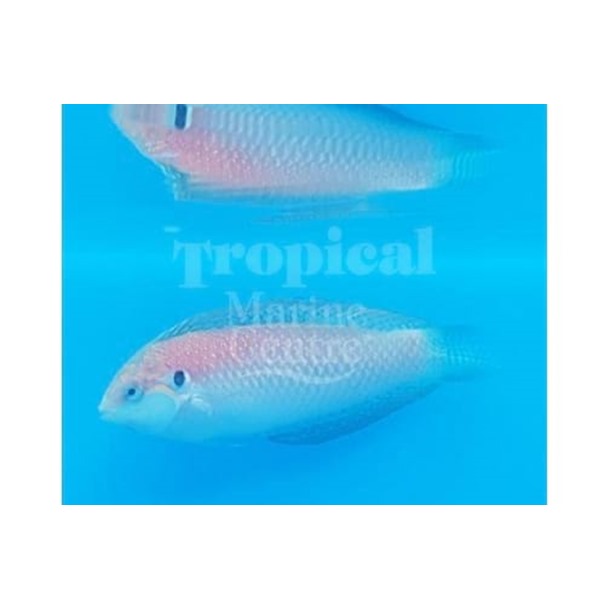 All of our livestock are only available for collection
Product Code: RNC-01743  In Stock
Share it

Reward Points
You will earn 109 Points
Select option:
Add to My Save List
Close

A 50 gallon or larger aquarium with well-established live rock and a mature sand bed several inches deep is recommended. The Kuiter's Leopard Wrasse is a sand wrasse that burrows into sandy substrate for protection. In the wild, Leopard Wrasses inhabit sand and rubble regions near coral reefs. To best recreate this habitat, be sure to provide large open spaces that allow access to the fine sand bed. The use of a wavemaker to simulate water movement near reef zones may also be a consideration. The Kuiter's Leopard Wrasse will do best when introduced as juveniles in groups of three or more. It eats small invertebrates (foraminiferans and amphiopods) that grow on live rock.