Please note: You are now making an order on behalf of a user.
Home > Marine Fish > Lemon Peel Mimic Tang 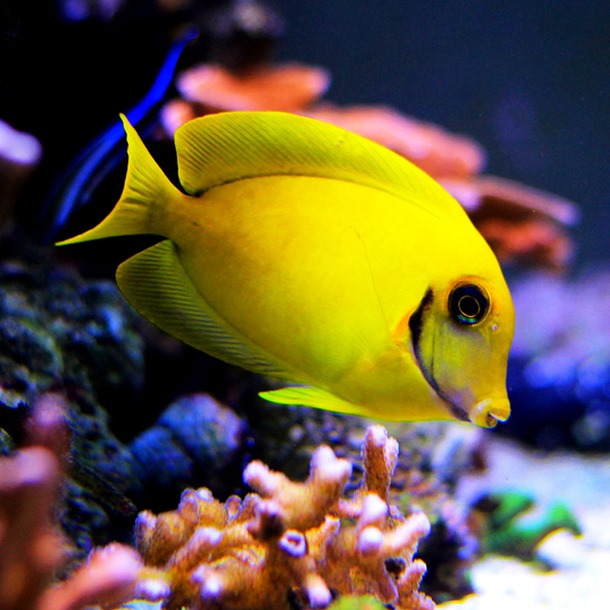 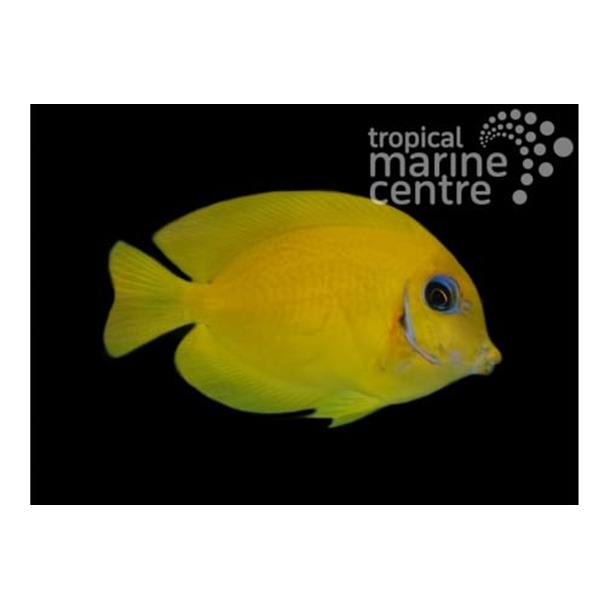 All of our livestock are only available for collection
Product Code: RNC-01048  In Stock
Share it

Reward Points
You will earn 87 Points
Select option:
Add to My Save List
Close

Lemon Peel Mimic Tang also known as the Chocolate Tang, Pacific Mimic Tang or Mimic Surgeon are found throughout the Indo-Pacific from the Seychelles to the Marquesas and Tuamoto islands, north to southern Japan, south to the Great Barrier Reef and New Caledonia.

A larger aquarium with large amounts of live rock is necessary to provide both plenty of swimming room, and territories within the live rock. It is aggressive towards other Tangs and Surgeonfish, but is peaceful with other fish.

Although Tangs will eat meaty foods along with the other fish in the aquarium, it is important that they are offered plenty of marine based seaweed and algae foods. This will strengthen their immune system, reduce aggression and improve their overall health. Offer dried seaweed tied to a rock or use a veggie clip, and feed at least 3 times per week. These are great fish for controlling algae in the saltwater fish or reef aquarium.