Please note: You are now making an order on behalf of a user.
Home > Marine Fish > Lightning Maroon Clownfish 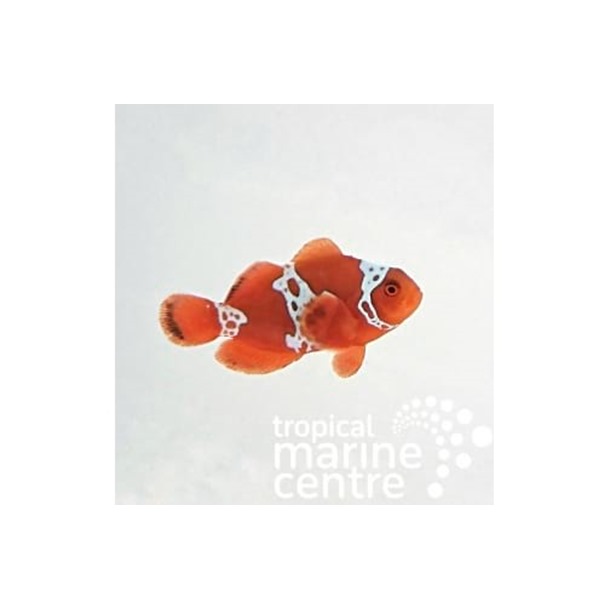 All of our livestock are only available for collection
Product Code: RNC-01332 In Stock
Share it

Reward Points
You will earn 250 Points
Select option:
Add to My Save List
Close

The Lightning Maroon Clownfish have extraordinary one of a kind Lightning bolt like patterns, no two individuals look the same. As these fish mature their colouration and patterns will intensify, become darker and may change.

Maroon clowns are well known for their intense colouration and oversized fins as well as their confident disposition. An adult sized Lightning Maroon with fully mature colouration is a remarkable centerpiece fish for any home aquarium. When pairing this species, it's typically best to have a dramatic difference in size between the individuals.

The Lightning Maroon Clownfish females will be the largest of the pair, and two fish will usually stay close to each other in the aquarium.

The Lightning Maroon Clownfish diet consists of meaty items such as frozen shrimp and herbivore preparations.

Do not move the Maroon Clownfish with a net as its cheek spines will become entangled. Use a specimen container if capture is necessary.