Please note: You are now making an order on behalf of a user.
Home > Marine Fish > Lineatus Fairy Wrasse 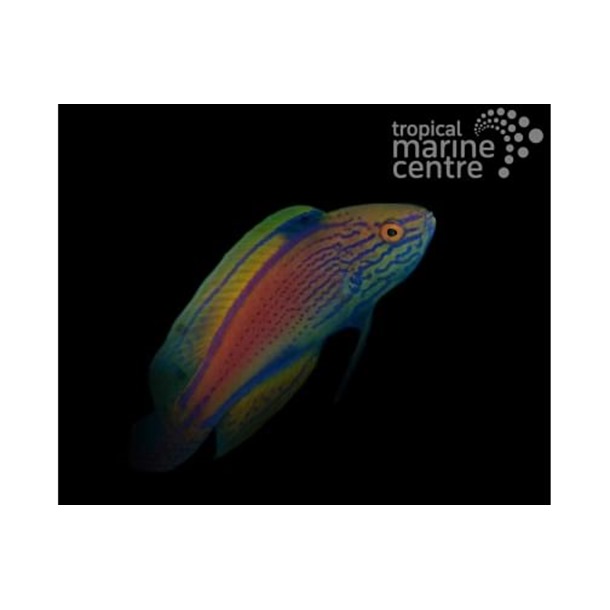 All of our livestock are only available for collection
Product Code: RNC-01845 Available To Order
Share it

Reward Points
You will earn 149 Points
Select option:
This Product is Available For Pre-order!

Lineatus Fairy Wrasse also known as the Coral Sea Shimmering Dwarf Parrot or Purplelined Fairy Wrasse are found from New Caledonia and the loyalty Islands to the Great Barrier Reef.

The Lineatus Fairy Wrasse is a very peaceful, active fish that will bring both colour and activity to a fish-only or reef aquarium of 300L or larger. They will not harm corals or invertebrates making them the ideal candidate for the reef aquarium. These wrasse like to jump, so a tight fitting canopy is recommended.