Please note: You are now making an order on behalf of a user.
Home > Marine Fish > Long Fin Batfish 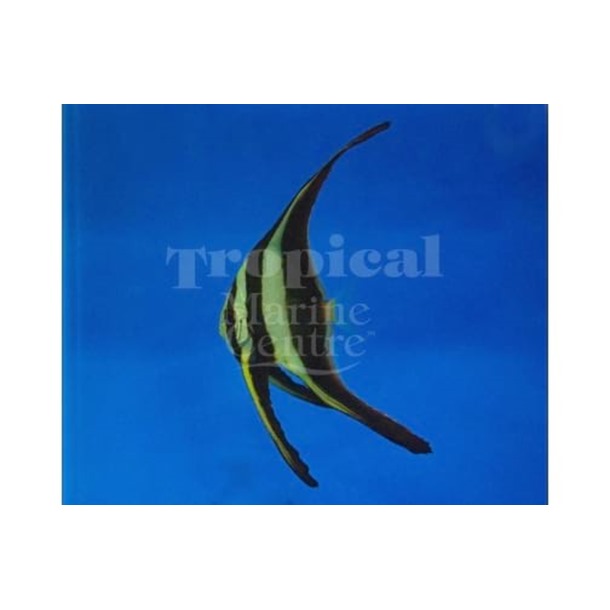 All of our livestock are only available for collection
Product Code: RNC-00474  Available To Order
Share it

Long Fin Batfish is a very large batfish, which is only suitable for the largest home aquariums. As juveniles they look most like a very high build freshwater angelfish. As adults they lose the large fins, become more rouded and silvery white with bright yellow pelvic fins. The black verticals bands are only very faintly visible in this species. In nature juveniles live in between debris, often in floating Sargassum weed. Adults are usually seen in small groups or sometimes form large groups and can be found in shallow as well as deeper waters.

The most common batfish seen by divers. Large adults occur in sheltered bays as well as deep off-shore. Often found around shipwrecks in small groups and occasionally form large schools. Small juveniles are found amongst floating debris and form aggregations as they find each other. They can be pelagic up to a large size and form schools under large Sargassum rafts that usually form after the wet season. Small juveniles are readily identified by their shape and colour. The tall-fin look remains up to a large size and adults have a diagnostic black blotch posteriorly at the lower end of the dark band behind the head. This blotch is less obvious when the band is dark and in sub-adults it only occurs as an irregularity in the shape of the band.