Please note: You are now making an order on behalf of a user.
Home > Marine Fish > Longnose Sea Moth 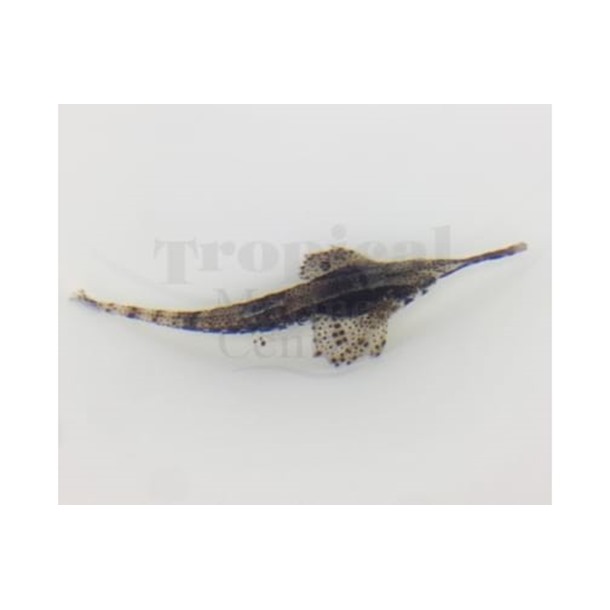 All of our livestock are only available for collection
Product Code: RNC-01416 Available To Order
Share it

Longnose Sea Moth also known as the Longnose Gurnard, Slender Sea Moth, Volitans Sea Moth, Slender Dragonfish or Longtail Dragonfish are found from Delagoa Bay, Mozambique to Saudi Arabia and throughout Gulf of Manaar to Bay of Bengal; along the east coast of Myanmar; north to Japan, south to tropical Australia and Papua New Guinea.

The Longnose Sea Moth are within the Callionymidae family making them very similar to the Mandarin Dragonets and Scooter Blennies. This species is mottled brown in colour with a very thin and long body. They possess two dorsal fins with the second one covering most of the back. The mouth area of these fish is frog-like in appearance, and has an interesting camouflage appearance. This is an interesting species that demands plenty of live rock and a mature aquarium.

A reef aquarium that has live sand substrate, docile inhabitants, and lots of live rock makes the ideal aquarium for the Longnose Sea Moth. They require live foods that are found within the live rock, and a refugium attached to the aquarium helps provide the necessary nutrition. More than one of its species may be kept; if so, it is best to introduce them all to the aquarium at the same time.

The Longnose Sea Moth may be a difficult fish to keep due to its feeding habits. They need large amounts of live rock in which they find their micro-crustacean food. Finely cut meaty foods and vitamin-enriched brine and mysis shrimp may be acceptable substitutes.