Please note: You are now making an order on behalf of a user.
Home > Marine Fish > Madagascar Pearlscale Butterflyfish 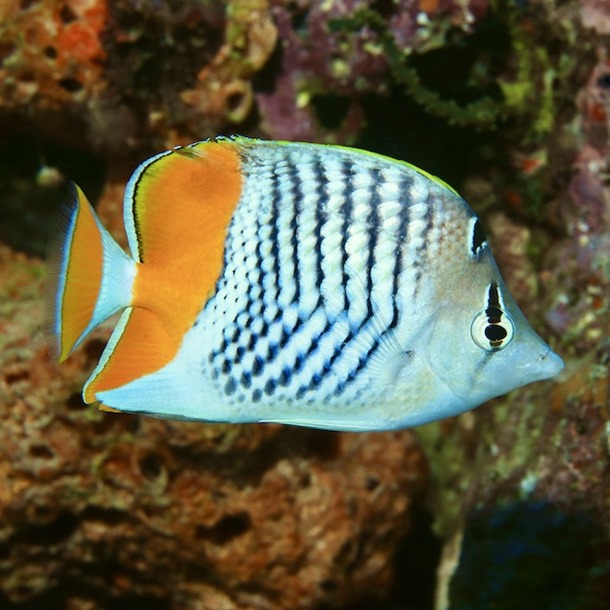 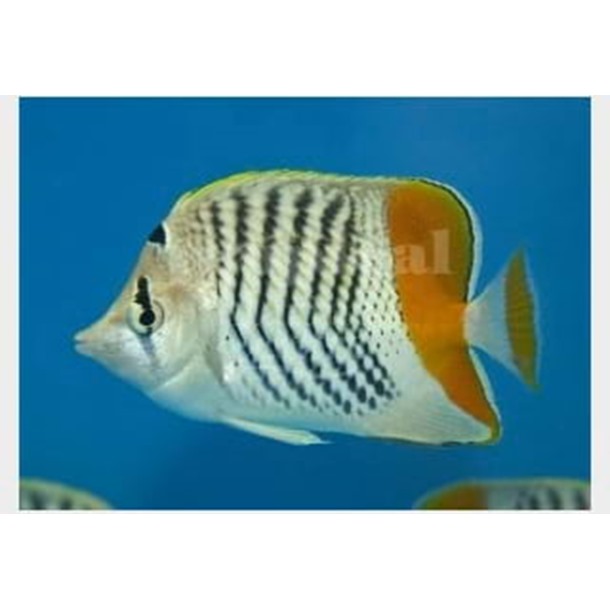 All of our livestock are only available for collection
Product Code: RNC-00727  Available To Order
Share it

Reward Points
You will earn 47 Points
Select option:
This Product is Available For Pre-order!

The Madagascan Pearlscale Butterflyfish is a blue silver coloration with black margins on its body scales. This gives a crisscross pattern and pearly sheen. Most of its posterior is orange and it has a silver-edged black stripe through the eye. They do well in an aquarium providing that it is well-maintained and relatively peaceful.

The Madagascan Pearlscale Butterflyfish is part of the "xanthurus complex" consisting of lookalike species with similar latticed pattern.

It may be kept with other Butterflyfish if they are introduced to the tank at the same time.

The Madagascan Butterflyfish is not considered reef safe.

The diet of the Madagascan Butterflyfish should include various chopped meaty preparations.