Please note: You are now making an order on behalf of a user.
Home > Marine Fish > Maroon Clownfish 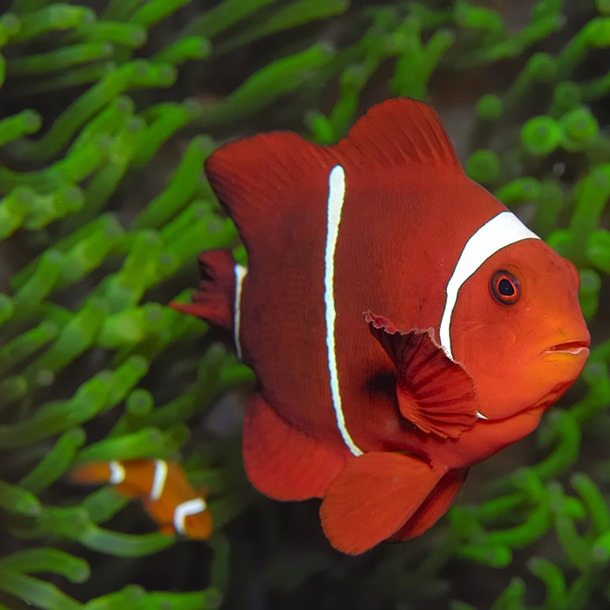 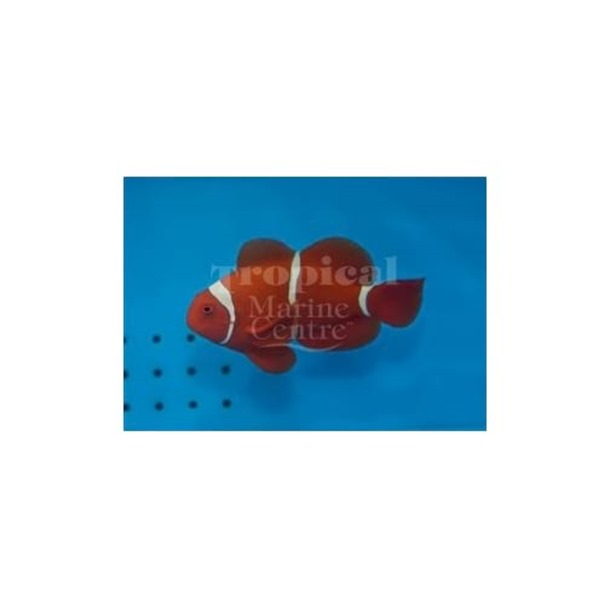 All of our livestock are only available for collection
Product Code: RNC-00803 Available To Order
Share it

Maroon Clownfish also known as the Spine Cheek Clownfish are found around the Indonesian Islands.

The females will be the largest of the pair, and two fish will usually stay close to each other in the aquarium.

Maroon Clownfish do well in an aquarium containing almost any anemone type, In nature they are found to host Bubble Tip Anemones, M.doreensis, pizza, Sand Anemones and Malu Anemones. It is semi-aggressive towards other clownfish and passive tank mates.

Do not move the Maroon Clownfish with a net as its cheekspines will become entangled. Use a specimen container if capture is necessary.