Please note: You are now making an order on behalf of a user.
Home > Marine Fish > Masked Lyretail Angel Fish 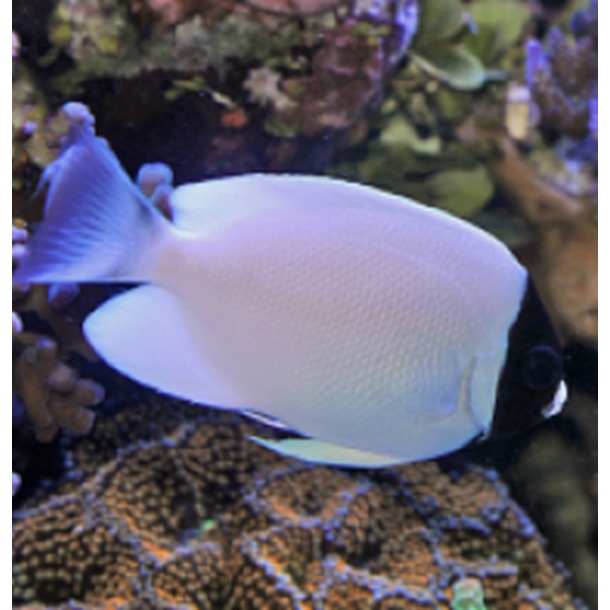 All of our livestock are only available for collection
Product Code: RNC-00440 Available To Order
Share it

Reward Points
You will earn 30000 Points
This Product is Available For Pre-order!
Masked Lyretail Angel Fish or Masked Swallowtail Angel Fish are found around Hawaii and are extremely rare and beautiful thus, making them one of the most desired angelfishes in the world!
Calculator
Livestock
Livestock arrives in and out of stock very regularly, depending upon availability of the item from the source. The more rare and expensive items are often difficult to hold in stock, and can take time to source, so we generally require a deposit to locate and purchase the extremely rare items

These super rare fish are one of the holy grails of angelfish. They come from the deeper waters around Hawaii and are rarely exported, making them desired and not cheap.

To see their natural behaviour they can best be kept as a pair.

These fish are quite peaceful but be careful combining them with fish a lot smaller or larger and other (dwarf)angelfishes.

In nature, Geniacanthus are plankton feeders. This makes them the the most reef safe members of the angelfish family and very desired for reef tanks.

Offer them a varied diet of enriched live and frozen food and once settled they usually should accept dry food was well, so you can offer them high quality pellets and chopped meaty foods.