Please note: You are now making an order on behalf of a user.
Home > Marine Fish > Mauritian Flasher Wrasse 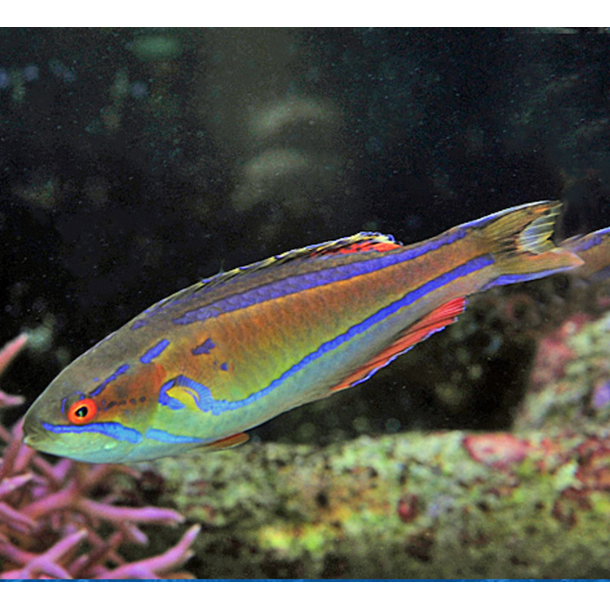 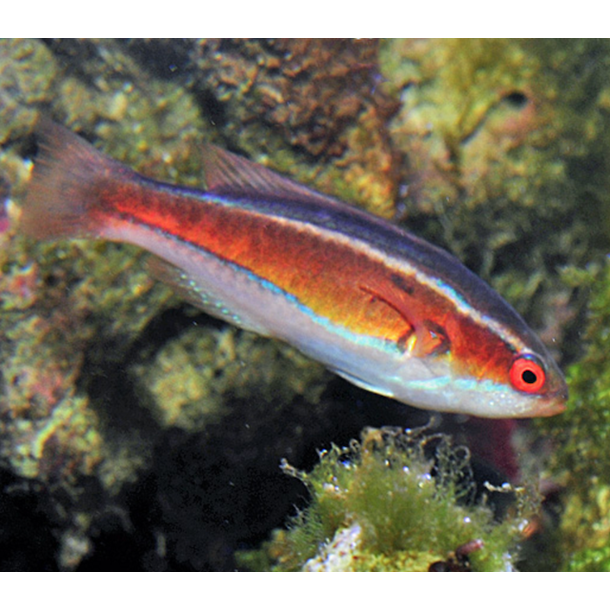 All of our livestock are only available for collection
Product Code: RNC-01802 Available To Order
Share it

Reward Points
You will earn 500 Points
Select option:
This Product is Available For Pre-order!

The Mauritian Flasher Wrasse requires a 55 gallon or larger aquarium with a tight-fitting lid since it is a jumper. A grouping is acceptable and often recommended, since the females will encourage the male to perform colourful displays. The females should be introduced into the tank first. It is often harassed by other fish so the Mauritian Flasher Wrasse should be the first species introduced into the aquarium. It is best to keep it with peaceful tank mates.