Please note: You are now making an order on behalf of a user.
Home > Marine Fish > Maze Angel Fish 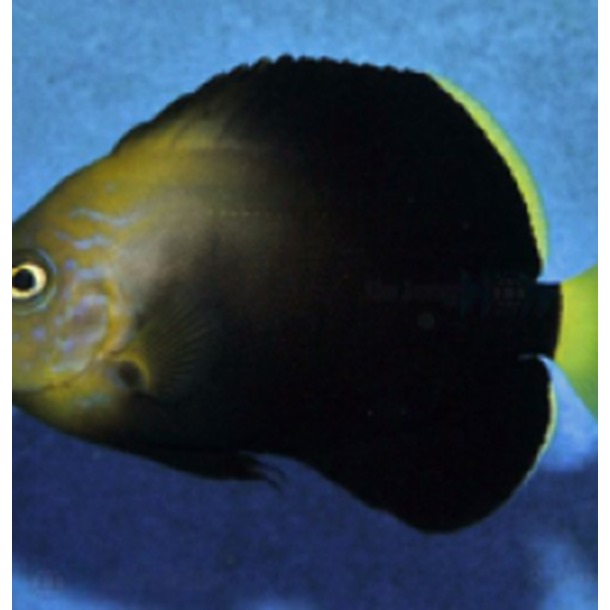 All of our livestock are only available for collection
Product Code: RNC-00441 Available To Order
Share it

Reward Points
You will earn 395 Points
This Product is Available For Pre-order!

An amazing and rare fish for the real angelfish enthousiast Like all other angelfish it's hermphroditic and the most dominant fish will turn into a male when there is no other male around.

These fish are quite peaceful but be careful combining them with fish a lot smaller or larger and other (dwarf)angelfishes.

In nature, sponges are an important part of their diet.

Keeping them well fed seems to reduce the risk so make sure to feed them a proper varied diet of algae and chopped meaty foods with sponge additives helps to make them really happy!