Please note: You are now making an order on behalf of a user.
Home > Marine Fish > Mocha Storm Clownfish 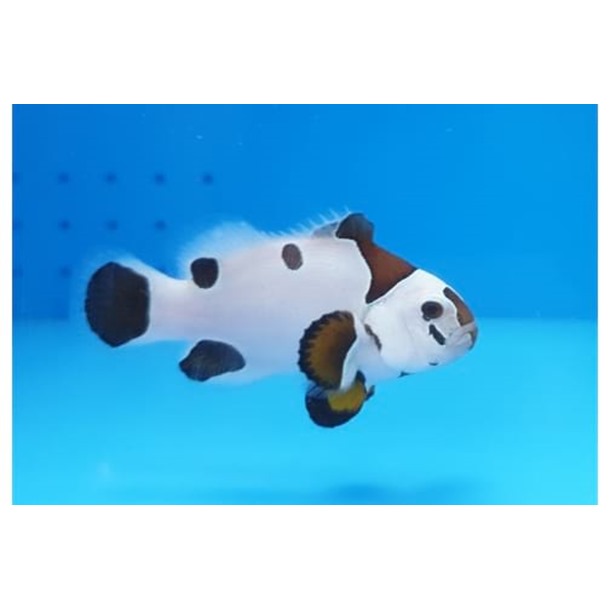 All of our livestock are only available for collection
Product Code: RNC-01313 In Stock
Share it

Reward Points
You will earn 340 Points
Select option:
Add to My Save List
Close

The Mocha Storm Clownfish is a distinct designer clownfish that derives its lineage from a mutation that appeared during the selective captive breeding process.

The Mocha Storm Clownfish demonstrates an exaggerated white body pattern with an almost entirely white face with black eyes. The random blotchy patterning of the Mocha Storm Clownfish sports a lovely orange-brown coloration reminiscent of freshly-brewed sun tea or coffee that is beautifully highlighted by the milk-white colouration.

They may form a symbiotic relationship with the following species of anemones; Carpet (Stichodactyla sp.), Sebae (Heteractis crispa), Bulb (Entacmaea quadricolor), or Ritteri (Heteractis magnifica) Anemones. Though the Mocha Storm Clownfish does not require an anemone to thrive.

The Mocha Storm Clownfish, like several other captive-bred clownfish, can be bred in the home aquarium with relative ease and is one of the most common "starter" fish for saltwater breeders. The female will be the larger of the pair, and the two fish will usually stay close to each other in the aquarium.

The Mocha Storm Clownfish is an omnivore, requiring both meaty foods as well as some greens in their diet. A high-quality marine flake food, rich in spirulina algae, as well as freeze-dried and frozen foods are readily accepted. 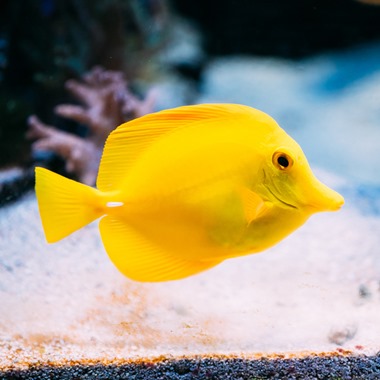 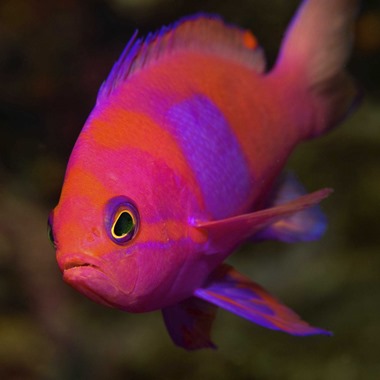